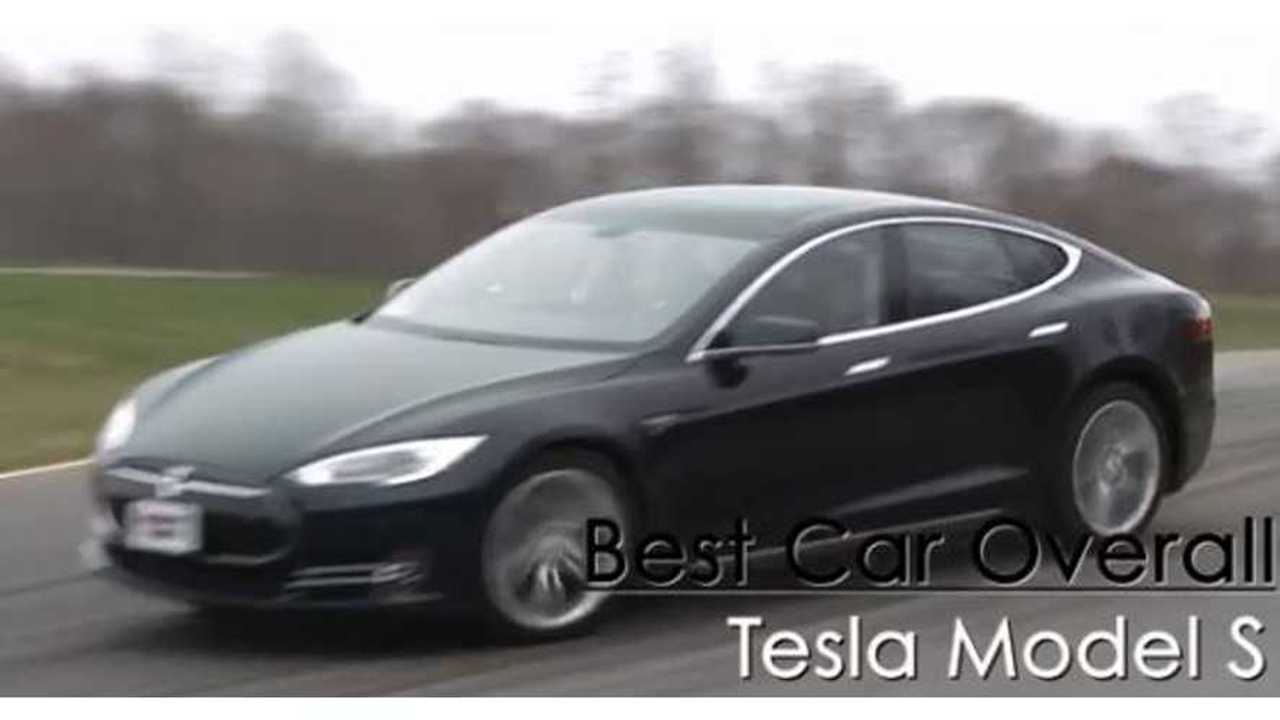 The Tesla Model S is still currently the highest rated automobile by Consumer Reports for the second year in a row, with a score of 99 out of 100.

This is the highest score ever achieved by any automobile. Consumer Reports further claims that the Model S is the best all-around vehicle (more on that here).

Recently, Consumer Reports tested a BMW M235i, a $50,000 2-door coupe.  It scored just a hair under the Model S's score, with 98 out of 100. The M235i is the highest rated BMW ever tested by Consumer Reports. The vehicle's score surpassed the Porsche 911 and the Corvette Stingray's scores, but fell 1 point shy of the Tesla Model S.

It is claimed that the M235i has a mix of track capabilities and can be used for daily driving, all with upgrades in comfort and luxury over the discontinued 135i.

“This really is a totally dual-purpose car.”

“This is a car you could drive to work every day of the week without it killing you. And then you could go take it to the track on the weekend.”

Though as far as someone's typical daily needs, we think the Model S fulfills them and then some.  There's really no need for a gas burning Bimmer when the range champ Model S is available.