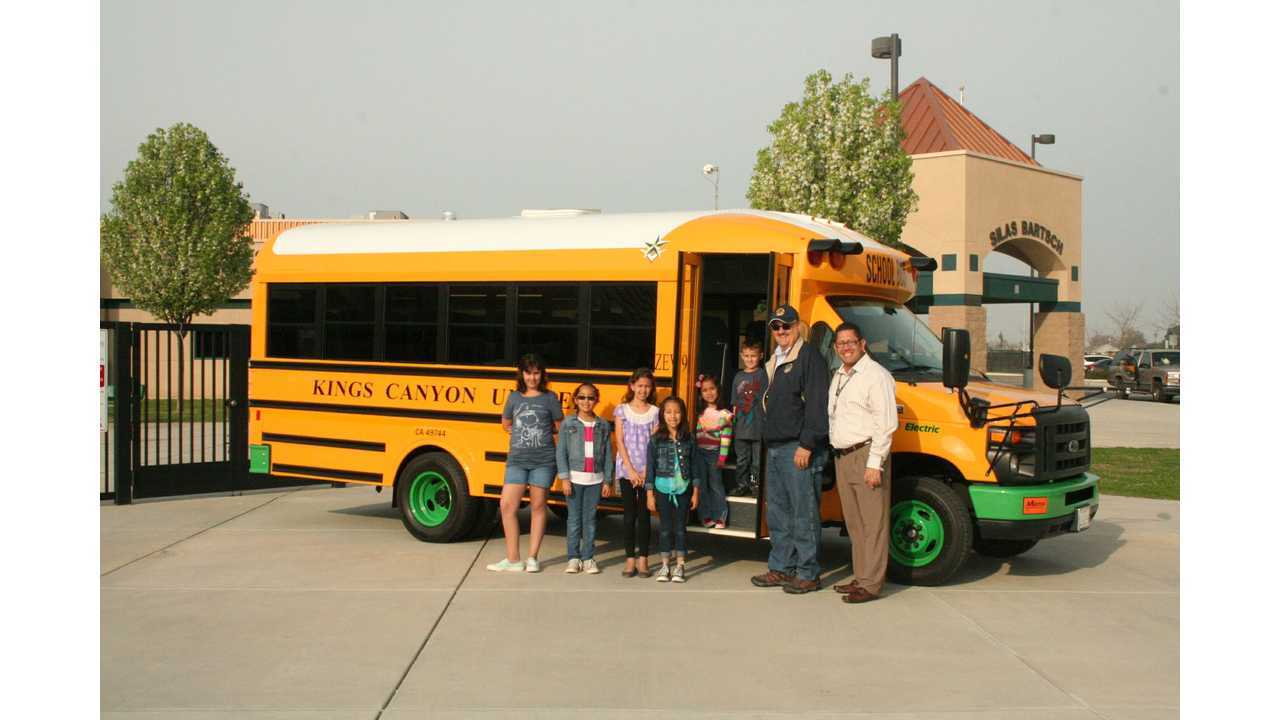 Motiv Power Systems announced the raising of $7.3 million in funding lead by Colorado’s Magness Investment Group, which according to the press release will be spent on leveraging electric truck powertrain production.

The California company, established in 2009 in Foster City, offers Powertrain Control System (ePCS) for commercial truck and bus builders who would like to produce electric versions.

"The Motiv electric Powertrain Control System (ePCS) is unique in the industry as a single product suite that can electrify any truck or bus chassis with a variety of commercially-available battery packs and motors. The Motiv ePCS, battery packs and motor are installed to replace the engine and transmission of a new incomplete chassis such as the Ford E450 in a ship-through modification. This process, common in the truck industry, is similar to a Compressed Natural Gas ship-through modification and means minimal changes between the fossil fuel and electric versions of the final vehicle. Existing truck and bus builders who already use these incomplete chassis can build and sell electric versions of their existing truck and bus models."

Earlier, Motiv Power Systems signed a contract for first in the nation fleet of electric garbage trucks for the City of Chicago.

“Motiv has cracked the code on electric trucks. We are impressed with how Motiv’s approach leverages the existing truck and bus builder ecosystem to achieve scalability. I’m pleased to be a part of this revolution in trucking that brings environmental sustainability and significant fuel savings to an industry that’s the backbone of our economy.”

“It’s an honor to have the support of an investor like Mr. Magness. Not only does he see the potential in the market we are addressing, he understands our approach and believes in our vision of breaking the complete dependence trucks and buses currently have on fossil fuel.”