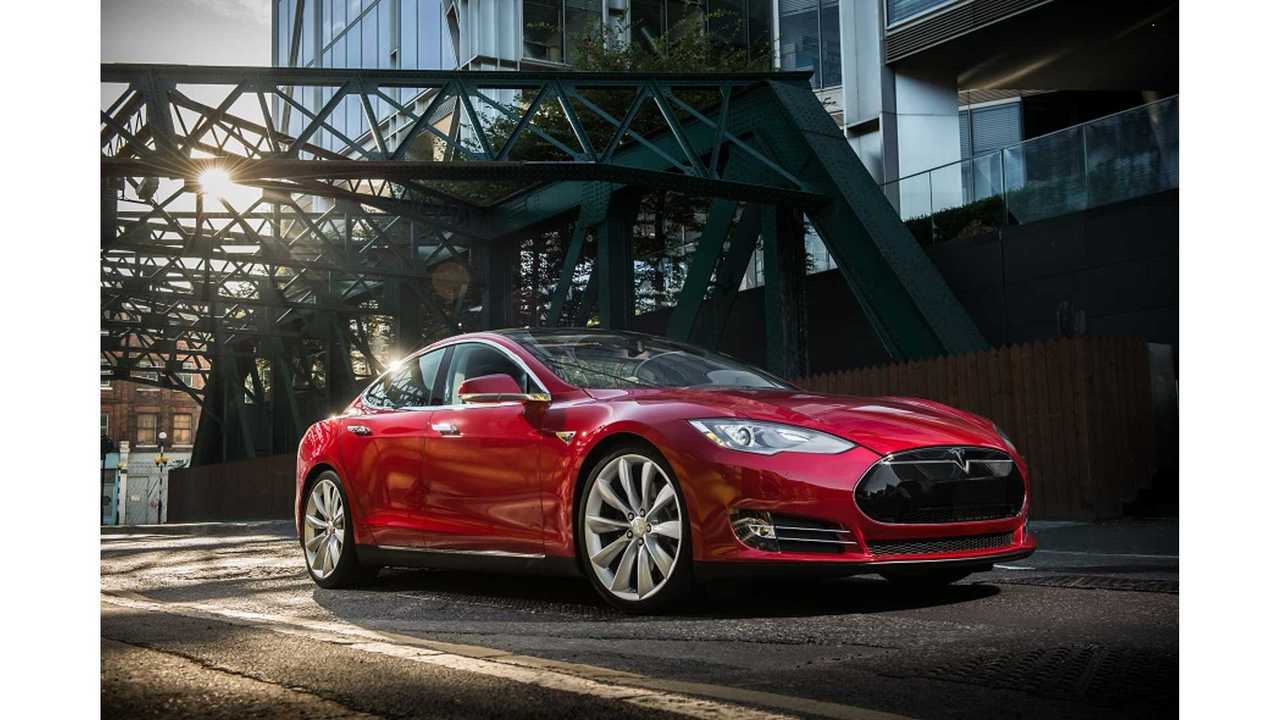 According to Teslarati, Tesla Motors prepared minor updates/new features for the 2014 Model S this summer.

Among changes, we see a new version of the Gray exterior color and some interior changes:

"I wasn’t interested in the headliner, especially at that price, but I find it fascinating that Tesla thought it was desirable enough to break out as its own individual option."

On the other hand, the parcel shelf is now included for free for new buyers (instead of for $250). Model S owners still need to pay $250 post-delivery.

New Tesla Model S EVs have a new feature - an Ionizer, which cleans up particles that enter the cabin.

In other words, as Tesla is focusing on Model X and introducing Model S on new markets, there are no big improvements, just some minor tweaks.