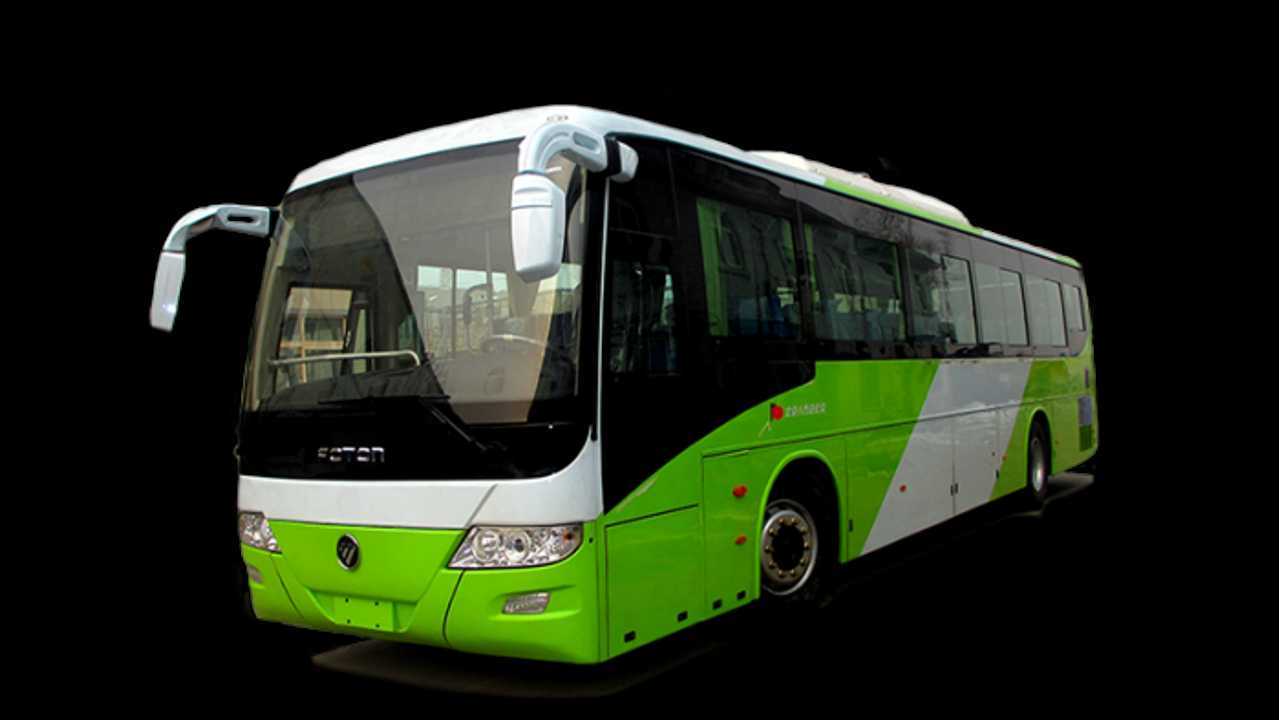 Canadian company TM4 has had a busy summer, as its Chinese joint-venture Prestolite E-Propulsion Systems (PEPS) received an order for more than 200 SUMO HD electric powertrains.

This multi-million dollar order comes from Foton, one of China’s largest bus manufacturers, which would like to use the SUMO HD in both the 12 meter and 18 meter bus configurations.

PEPS was established about two years ago with Prestolite Electric Beijing Limited.  Previously, in July got the company got its first volume order for more than 100 powertrains. Those were for SUMO HD and smaller SUMO MD units for BLK buses platforms of 6 and 8 meters.

All together PEPS will deliver more than 300 powertrains, but the company has capacity to produce over 10-times more annually in Beijing. Taking into consideration how well electric buses are selling these days in China, we believe that sooner or later they should be flooded by orders.

"Developed for performance and durability, the TM4 SUMO systems are optimized for medium-and heavy-duty electric and hybrid vehicles such as 6-18 meter buses, delivery trucks, shuttles, tow tractors and more. By allowing direct-drive operation, the TM4 SUMO systems reduce the powertrain’s complexity and cost, allowing for a simple, efficient and low-maintenance solution. A direct-drive system yields over 10% efficiency gains throughout the driving cycle, representing an equivalent gain in battery usage. Some of TM4 SUMO systems are offered with a double-ended shaft option, allowing for easy integration in many hybrid-electric powertrain architectures."