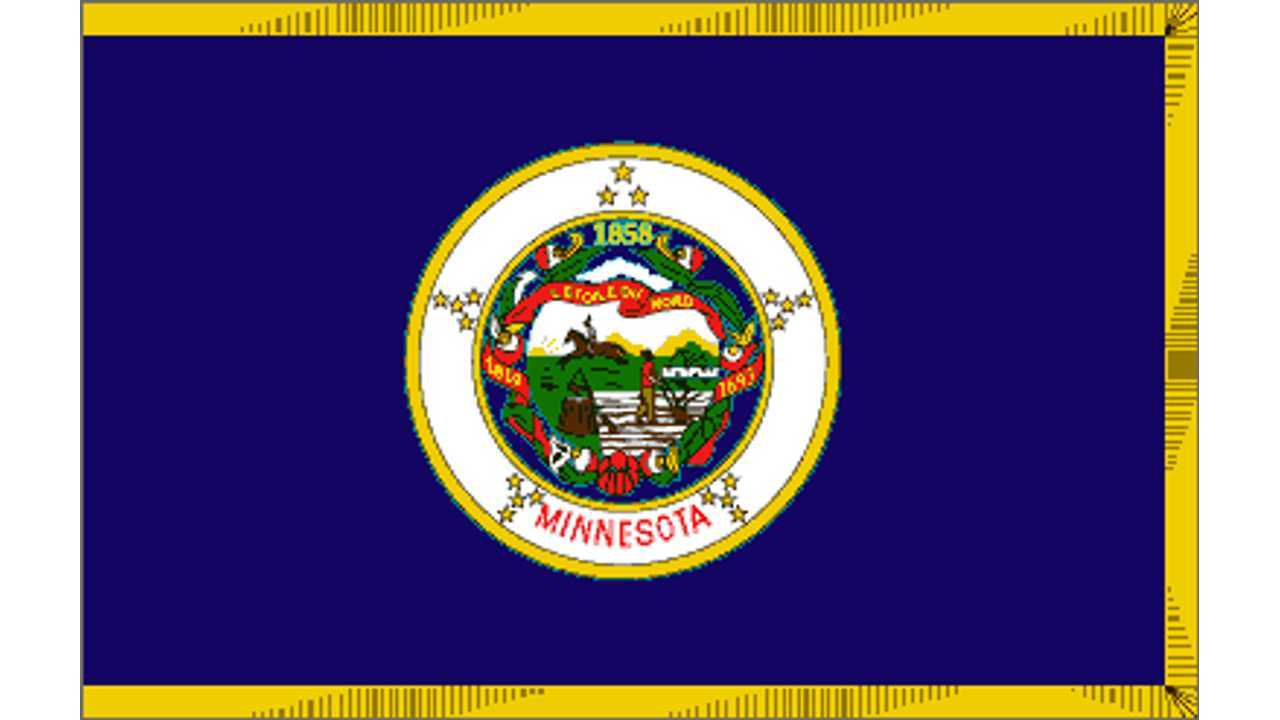 “According to the Electric Power Research Institute, the state had about 2,400 electric plug-in vehicles as of 2013. Per capita, Minnesota is among the top 10 states with the highest numbers of electric vehicles in the country.”

"...sales of the emissionless vehicles have spiked 500 percent in past two years, according to Environment Minnesota."

Why are so many Minnesotans going electric? Two reasons apparently:

"While some motorists choose the car for environmental reasons, others stress fuel savings."