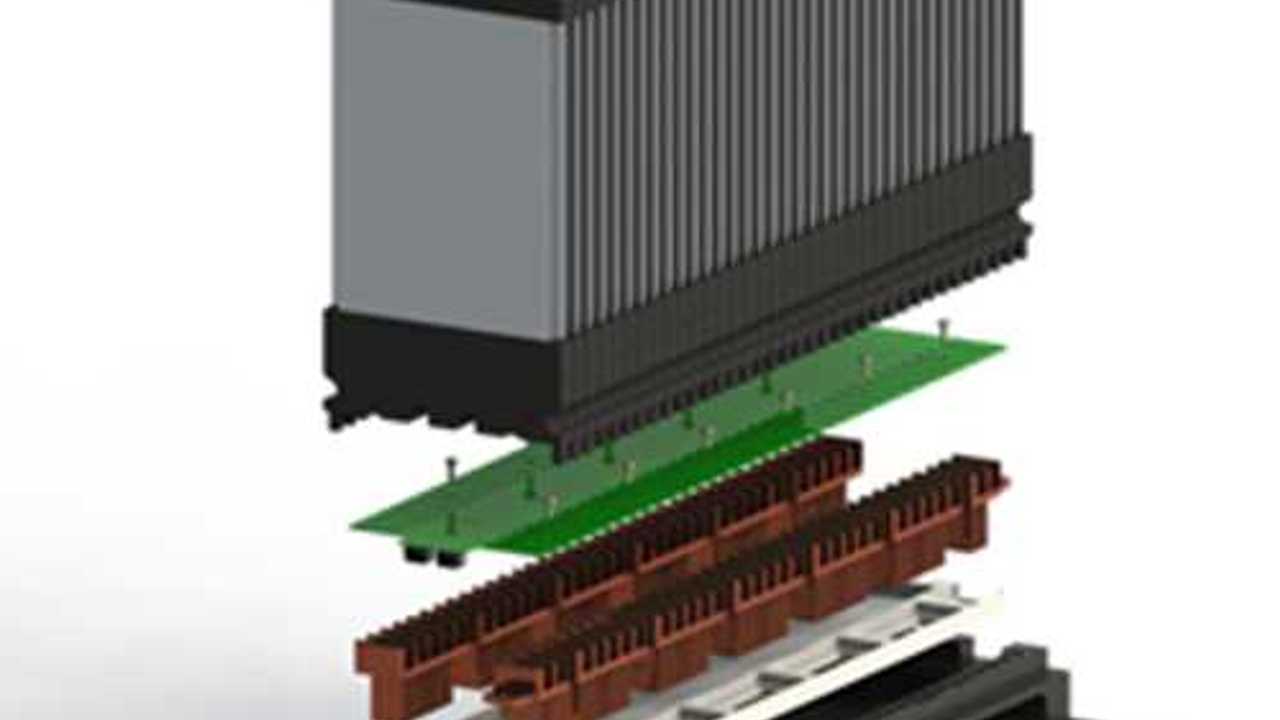 And no, we don't know the results nor the base value - so we basically don't know what was exactly achieved.

According to the press release, the new solutions can save 45 kg of weight on the battery pack level.  The number of parts for a 4-kWh module was reduced from a reference 807 to 197 (who would think that there is more than 800 parts in one 4 kWh module?).

"After two years of intensive collaboration, the EV-Lite project is drawing to a close. The consortium has been immensely successful with the design of a new electric vehicle battery. The project targets have been surpassed with a 41% reduction in weight and a 63% reduction in cost of the non-cell components realised. This translates to a saving of 45kg at the battery pack level. The ultimate aim of this ambitious and exciting project is to enable volume manufacturing for electric vehicle battery packs in the UK through innovative design and, in doing so, help bring electrical vehicles to the mass market."

"Innovative design and manufacturing ideas have helped the consortium to achieve significant cost reductions and weight savings without sacrificing functionality. The new battery design has no wire or screws; this step change in design has translated into significant improvements in battery pack assembly.  When compared to a benchmarked battery the EV-Lite design has a parts count of 196 vs 807 for a 4KwHr sized module."

Key achievements of the project include:

At the upcoming Cenex-LCV 2014 at Millbrook Proving Ground, UK in September, partners will present the prototype battery pack and the mobile robotic assembly cell used for automated assembly.