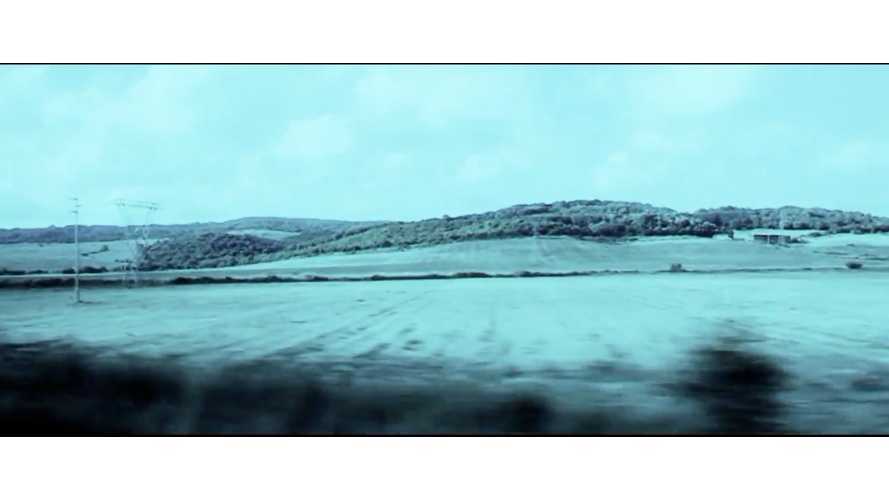 Just recently, we posted on this Model S song, but with just a still picture of the Model S throughout the entire "video" (check that out here).

Romain Baker recently uploaded this music video retaining the exact same song and lyrics. However, a Model S does not make any appearance whatsoever.

The music video's theme doesn't really go with the song's meaning. Even a few Model S shots would have been a welcome addition to the video.

What we mean by that is, in the music video above, you will see multiple scenes of a person going to a few different places. The lyrics are "My Tesla Model S can go anywhere" and, in the video, it looks like they were going everywhere, but where's the Model S?

This is in no way meant to bash Romain, as the whole song with its lyrics and music video is well put-together and creative… And catchy!  Though a Model S appearance would've helped get the point across.

Take a look at the lyrics below and at the video above:

Today I bought an electric car

It goes faster and stronger than a rollercoaster

I protect the earth without petrodollar