Own An e-Volkswagen? Your Motor Must Come From Kassel (Video) 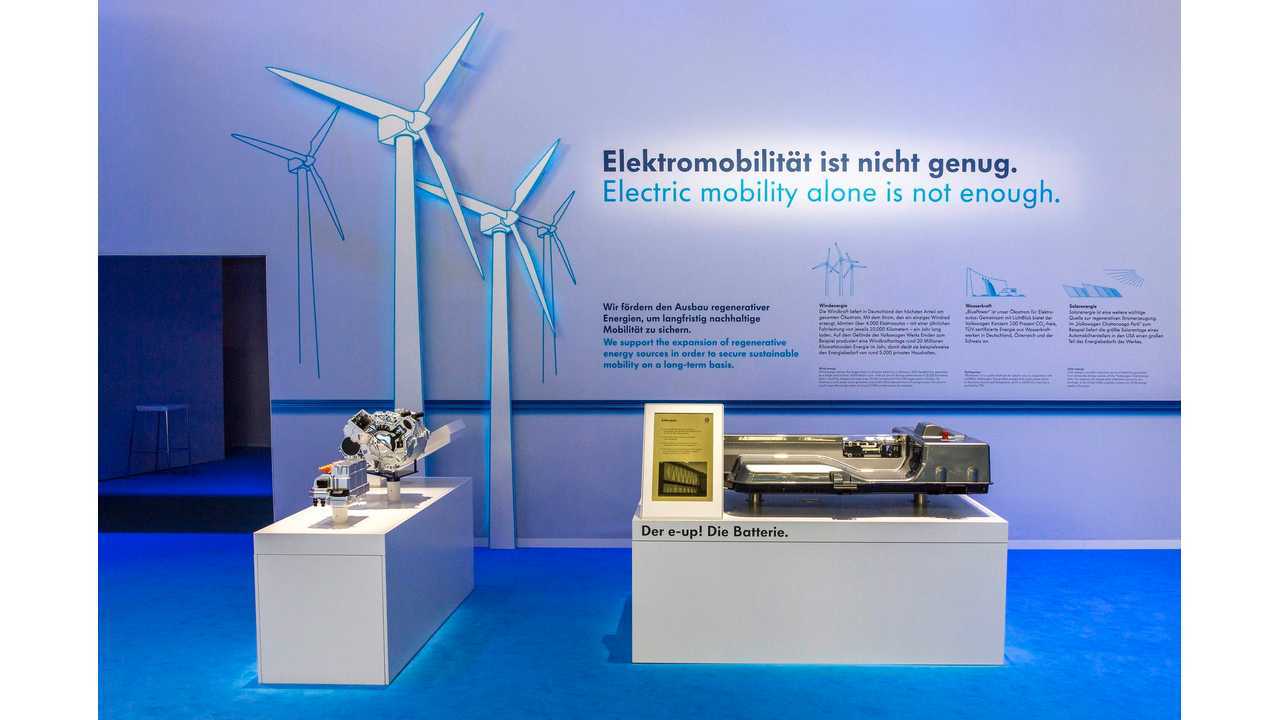 Kassel in Germany is the only place in the world where Volkswagen is producing its own electric motors for electric cars.

The concept of having its own motors instead of rely on suppliers entered into force in 2008, when Volkswagen hired the first four employees.

Five years later, in 2013, Kassel began series production of motors for all the electric Volkswagen models.

We already know from earlier posts that making its own motors is very important for Volkswagen:

“Next to the design, the drive is the main component that determines the customer’s relationship with his car. One could say the drive is like the heart of a car. Many customers buy a Volkswagen, among other reasons, because over many decades we have proven our compentence in drives. From the start it was important to us that we rely on autonomous development and production of alternative drives so that we could ensure all future Volkswagens with alternative drives are exemplary in every aspect. This is why we have worked intensively on the development of e-motors and battery systems, and developed the necessary production competence in our Kassel and Brunswick plants.”

Here is the story:

"Volkswagen engineers developed the powerful electric motors for the e-up! and the e-Golf from scratch. Now they’re coming off the production line in the Volkswagen factory in Kassel."

The electric drives for the e-up! are produced in the Kassel Baunatal plant. A new electric motor and transmission assembly has been specially created in the transmission plant.