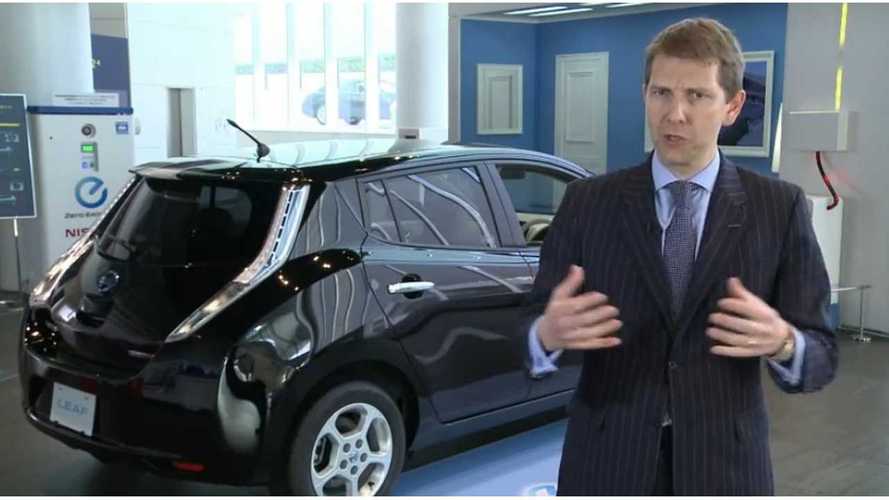 Aside from Tesla CEO Elon Musk, Nissan's chief planning officer Andy Palmer is likely the most outspoken electric vehicle supporter who happens to hold a key position at an automaker that strongly supports electric vehicles.

In this episode of Andy Palmer on solving humanity's problem via zero emission automobiles, Palmer presents his view on hybrids:

"Simply hooking up your carriage to the world of hybridization doesn't work. It doesn't solve humanity's problem because it still has an exhaust pipe. It's still emitting emissions."

Palmer's belief is that a hybrid's reliance on fossil fuels make this entire class of automobile rather pointless, going so far as to say that, even today, hybrids aren't the right solution.