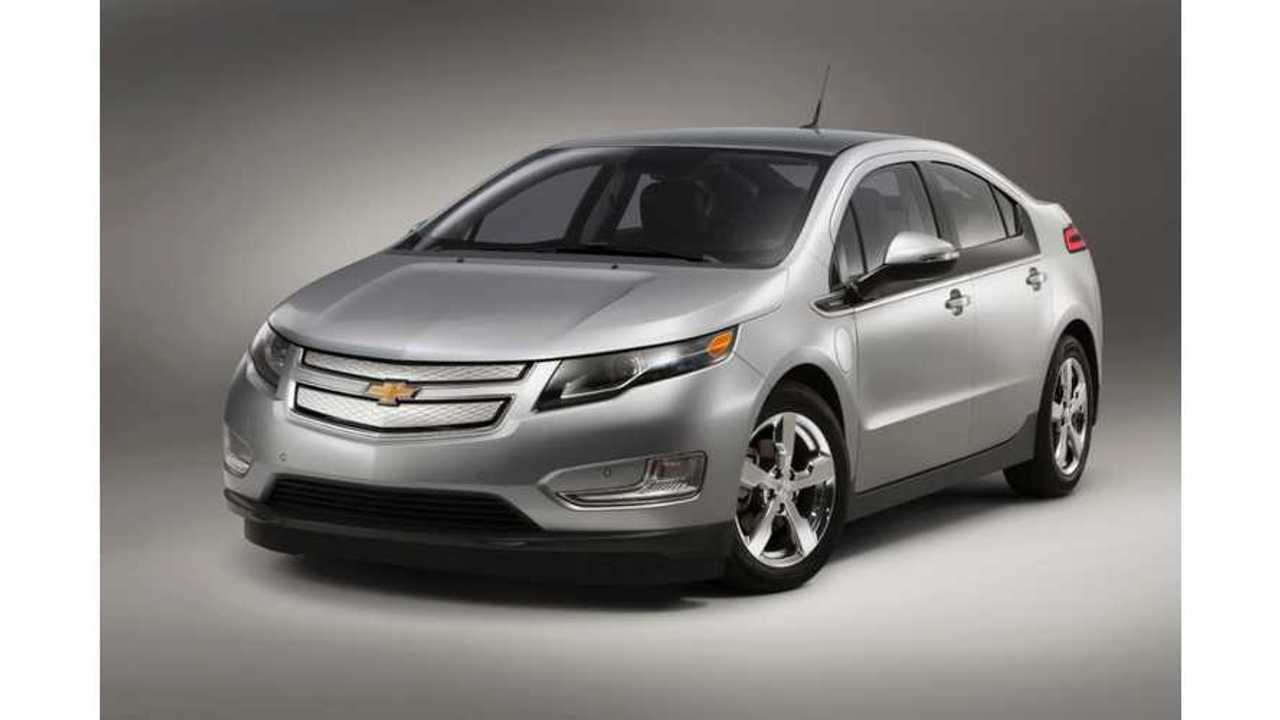 It's time once again to take a look at plug-in electric vehicle sales in Canada.

No surprise in that the Chevy Volt was, once again, the #1 selling plug-in vehicle in Canada for the month of July. Sales of the Volt checked in at 132 units in Canada in July.

From the YTD perspective, Volt sales after the first 7 months of the year are now at 963, wheras LEAF sales are only at 579 YTD.

The BMW i3, in its third month of availability in Canada, sold only 34 units (84 YTD) , while Toyota Prius Plug-In Hybrid sales were just 4 units last month in Canada (51 YTD).

Aside from the Volt, LEAF, Model S, BMW i3 and Prius Plug-In, there are the others, all of which are consistently low-volume sellers:

We’ll have updated data on Ford’s plug-in vehicles soon, as the automaker releases those numbers for Canada on a semi-annual basis.