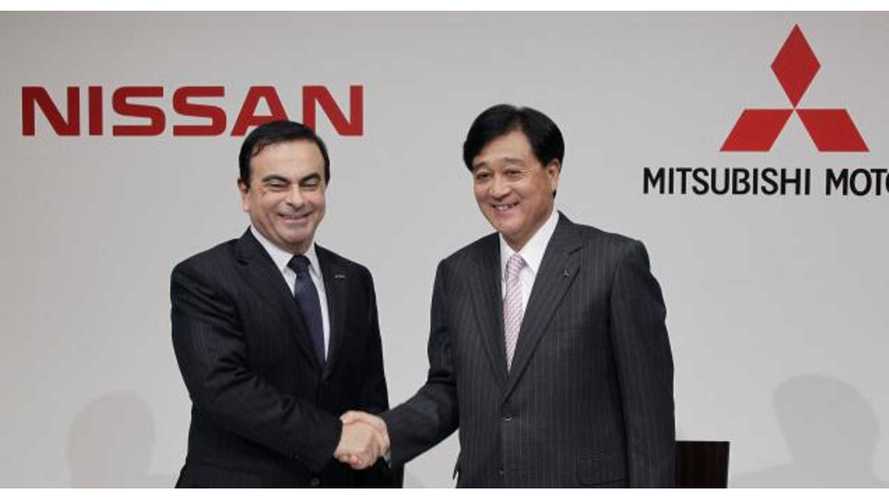 Relatively Affordable, But Still Not Priced Quite Low Enough

Nissan is partnering 50:50 with Mitsubishi on a joint venture with one goal: to develop a minicar-based electric vehicle with release of the new model set for Fiscal Year 2016 (April 1, 2016 through March 31, 2017).

Both Nissan and Mitsubishi promise that this co-developed electric car will be sold for the lowest price among major automakers when it hits the market.

The plan is that Nissan and Mitsubishi will work hand-in-hand on this EV.  Key components such as batteries will be procured through the economies of scale of two automakers combined.

It'll be an electric minicar and we're not yet sure if it'll be sold in the US.

However, it's hinted that the price in Japan will 1.5 million yen ($14,614 USD) including subsidies, or approximately the same as a compact ICE sells for in Japan.  For comparison, the Mitsubishi i-MiEV sells for a base MSRP of 2.52 million yen ($24,300 USD) prior to subsidies in Japan.  Or 1.78 million yen when subsidies are factored in.

No further details are available at this time on the minicar electric coming from Nissan-Mitsubishi.