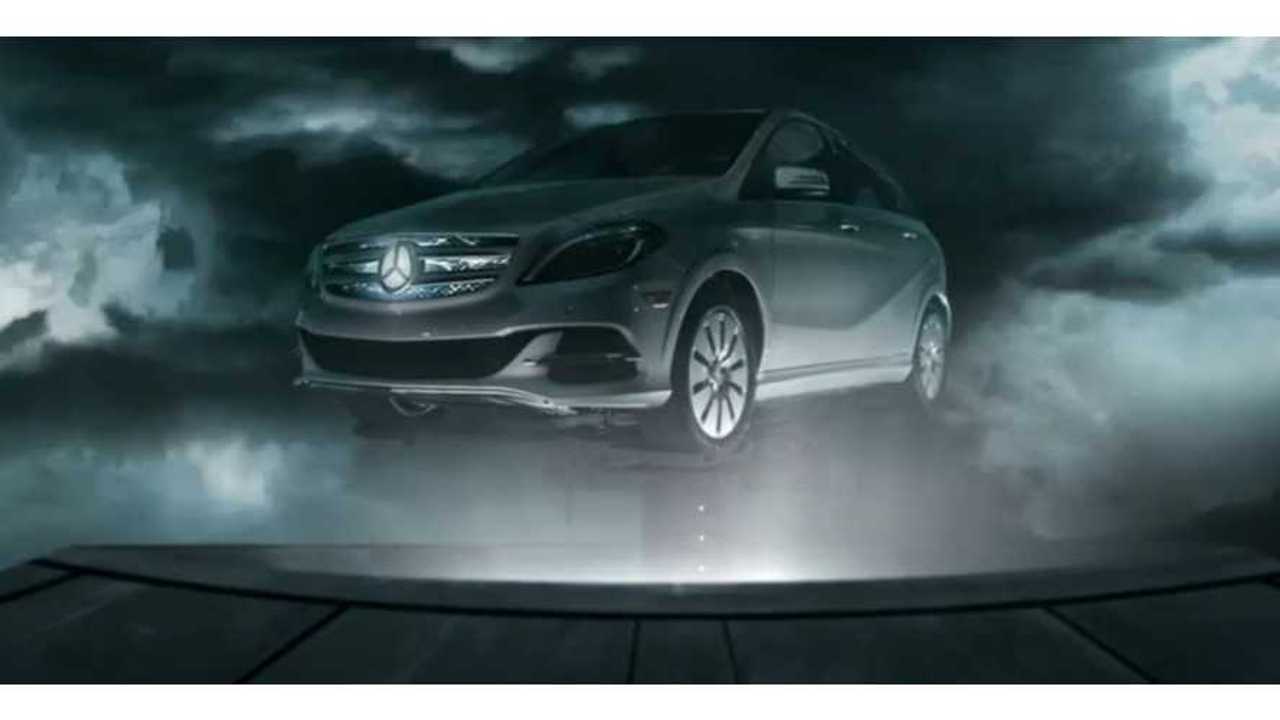 Another record month of electric vehicles sales was logged in July for the US, as an estimated 10,833 plug-ins were sold.  Compared to a year ago's 7,392 sold, a 47% increase was realized.

If that good news statement sounds familiar...well, it should, as it marks the 32nd consecutive monthly record set in America.

In other words, EVs are a hot seller.  Six of the 18 mass produced plug-ins sold in the US set a new yearly high; five of those a new record high.

Had it not being for Tesla choosing to divert US production in favor of supplying China and RHD drive markets around the world, July could have potentially bested the all-time high set just two months ago of 12,053 units.

Fortunately, Nissan and Chevrolet picked up any slack left by Tesla's absence as Nissan sold more than 3,000 LEAFs (3,019) for only the second time, and GM cumulatively sold 2,336 vehicles with the Chevrolet Volt crossing the 2,000 mark (2,020) for the first time this year.

The Nissan LEAF lead the race for the top selling plug-in vehicle in July - a distinction the 84 mile EV has had for the past 8 months running, while also setting a new monthly 'personal best' for 17 months in a row.

Ford's Energi twins (C-Max and Fusion) pulled back during the month, and that dropped Ford from the top selling plug-in automaker in June to 3rd spot in July; just below GM - who pulled into the number two spot for the first time this year.

Most unexpected result of July?  Smart sold almost 300 ForTwo EDs (298) - this from a brand that some months sells only about 600 cars (gas or otherwise) in total.

Biggest disappointment?  Nothing really jumped out as a failure this month, but BMW only managed to sell 363 i3s in the US this month (its 3rd month of availability) despite having a lot of inventory on lots.

Only one car debuted this month - the Mercedes B-Class ED, and 41 were sold despite arriving late in July, and also with only 50 or so hitting dealer lots.  We expect more "BMW i3-like" numbers next month.

Next month the plug-in family in the US will grow to 19 nameplates as the BMW i8 makes its first deliveries.

Some Points Of Interest From July 2014 Sales In The US: