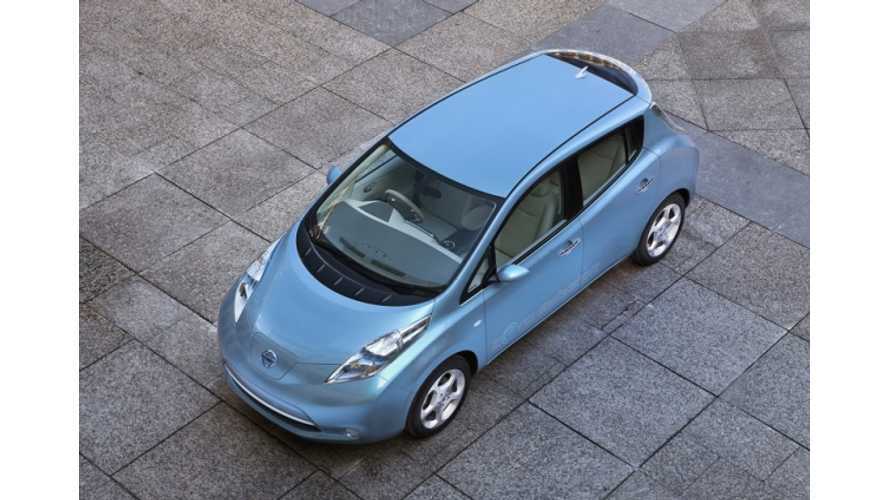 Mitsubishi i-MiEV - Photo Definitely Not Taken In The UK

Experian Automotive UK has made public some data which shows that the "more economical and greener electric and hybrid vehicles are becoming more popular in the used car market," according to Fleet News.

So, the used EV market appears to be heating up in the UK.

“Whilst low in number in absolute terms, we have undoubtedly seen an increase in electric and hybrid vehicles in new car sales, over the past few years."

“This has been encouraged by not only the vehicles’ known benefits, such as zero or minimal emissions and their exemption from road tax; but by the government subsidies given to drivers upon purchase."

“However electric vehicles tend to suffer from higher levels of depreciation according to the UK valuation guides, this is likely to be due to in part to the subsidy impact when new, which makes them exceptionally good value for money vehicle in the second hand market.”

Buy a used EV...save a lot of cash.  As the electric vehicle market ages, there will no doubt be deals to be found on all models, so the only difficult choice will be in deciding which used EV is right for you.  Or in choosing old versus new.