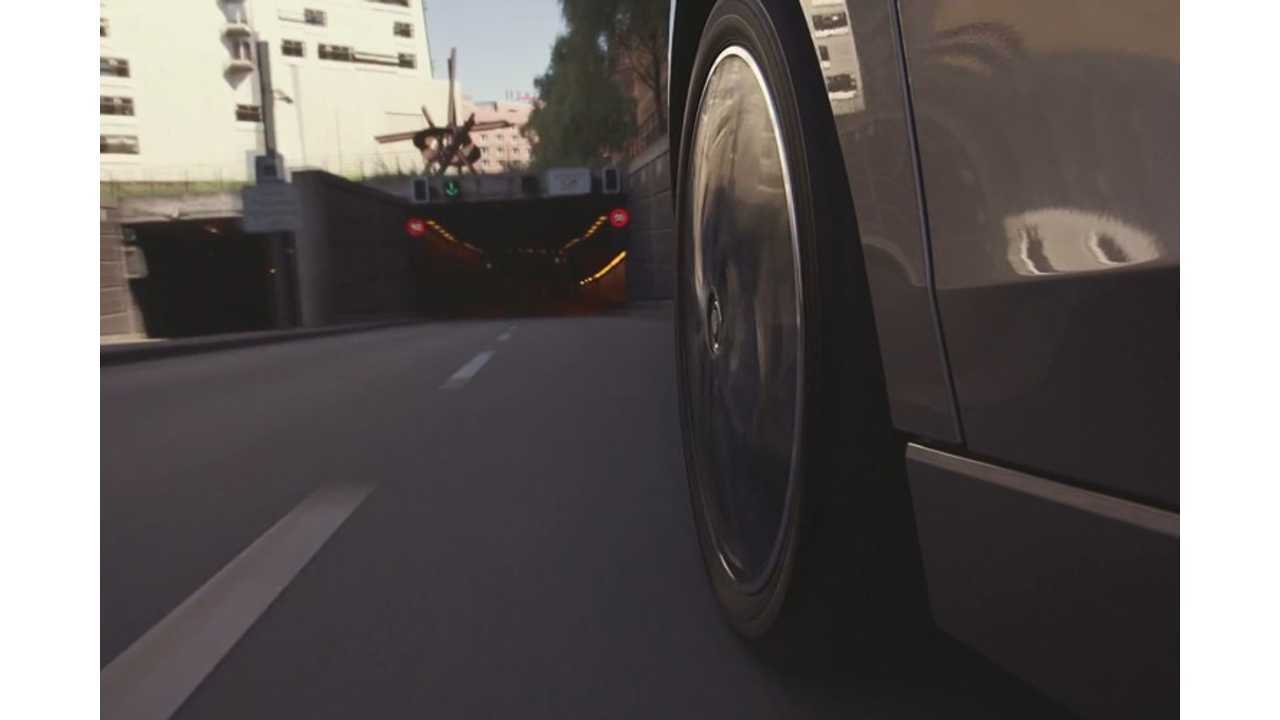 On Sunday, BMW teased us with a short video of a car promised to be unveiled on Monday and the video turned out to be a silly attempt at viral content (see "reveal" video above).

Sometimes you get one shot to really stand out with something and when you promise and underdeliver then you lose that credibility and any chance to do something cool in the future.

And BMW has just done that. The mysterious video teaser is just an advertising of the new BMW i3 that has no meaningful message behind it. We’re simply looking at a BMW i3 that carries a child in the back seat who plays a video game, hence the “cool exhaust sound” everyone has been talking about for the last few days.

NOPE! Just a time-wasting i3 ad!

Lesson learned and we’ll be more careful next time before taking the bait and creating some online buzz for no reason whatsoever.

*Editor's Note: It would be wise of BMW to not attempt to trick the media.  Antics like this annoy us and harm your credibility as a trustworthy automaker.