Ontario's 75 Utilities A Hindrance To Electric Vehicle Uptake In Canada? 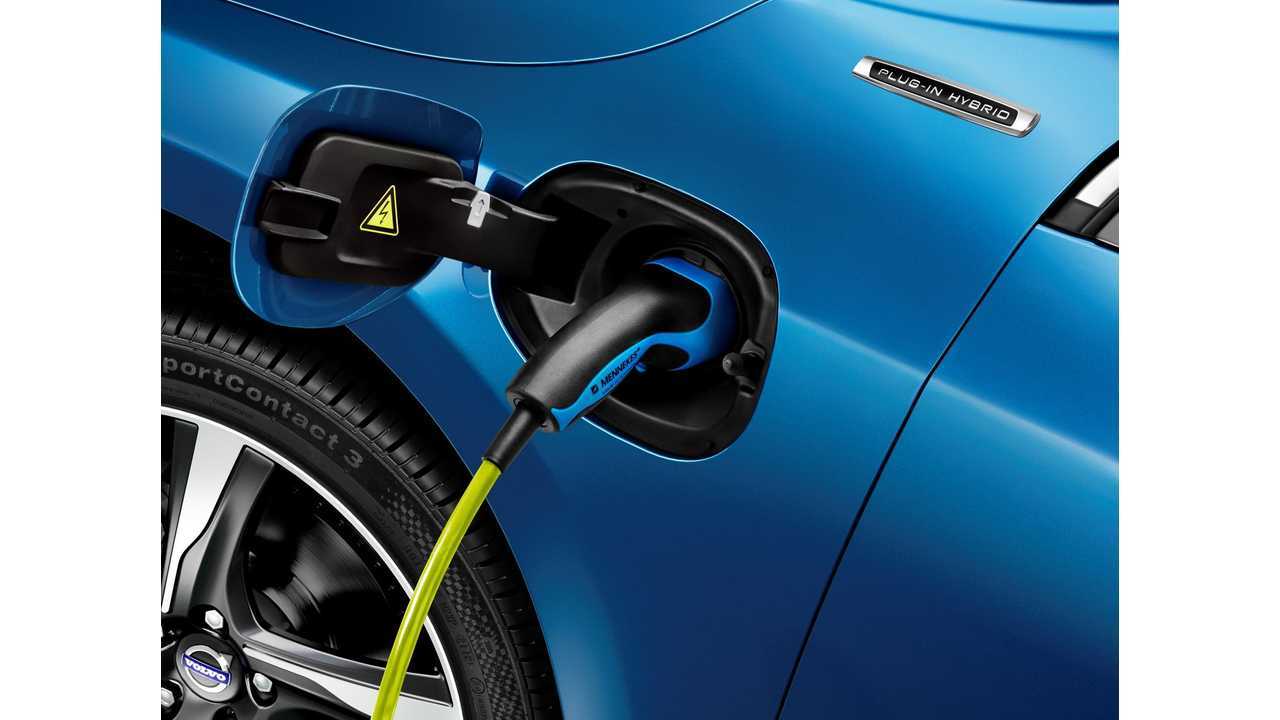 According to an article on CTV News, EV adoption is hindered by an overabundance of utility firms.

Ontario had 393 utilities at its peak in 1932, and now has 75 left today, which according to article, is still too many and holding back upgrades needed for EVs.

Hossam Gaber, an energy professor at the University of Ontario Institute of Technology stated:

"A lot of work needs to be done (à) if Ontario is going to move toward infrastructure to support electrification of vehicles."

"Having co-ordination is important to avoid waste of time, waste of resources and also, making sure we are not lacking or losing something important."

Thomas Timmins, head of the global renewable energy practice at the law firm Gowlings, says that there is needs to be a lot of power for fast charging:

Indicated remedy for grid upgrade is merger of all those small utilities in to several large utilities.

To be honest, we don't think that electric cars are a big problem for the grid and research generally confirms that. EVs in most cases are charged at home at night, which doesn't require increase of the installed capacity.

Also, the quick charging shouldn't be a problem, at least not because there are a lot of utilities. In normal conditions, every utility should be happy to have a new customer who wants buy a lot of energy and this is incomprehensible why would they worry about?

We could expect that when there will be real demand for power they will just invest in additional production capacity and then deliver.

Finally, in Europe where there is probably 100-times less utilities (few in one country at best), one of the CHAdeMO Association representatives told us that 50 kW chargers are okay and that even at this level, sometimes operators have problems (need large investments) to utilize full 50 kW because of weak grid connections. This confirms that this is cost/demand equation rather than related to the number of utilities.