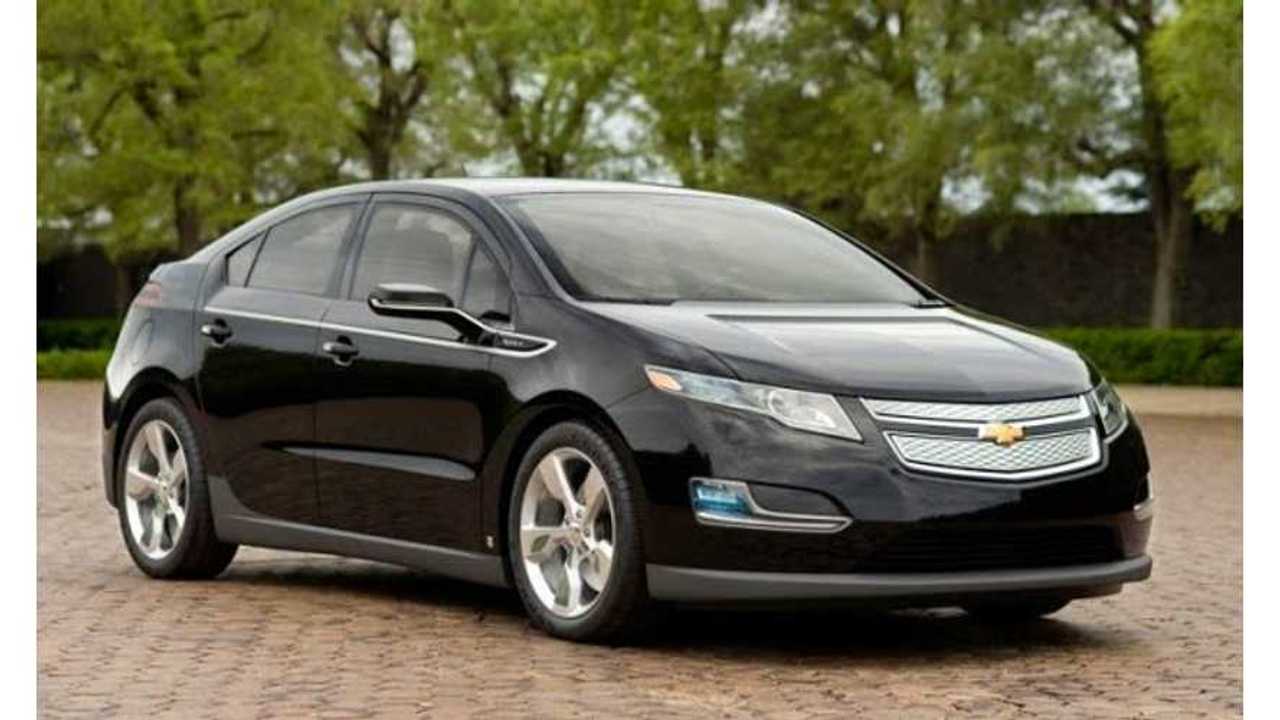 The Chevrolet Volt first debuted at the 2007 North American International Auto Show and was the first of the 'next generation' of mass produced plug-in vehicles to go on in December of 2010.  Ever since then, it has been the top selling plug-in hybrid vehicle in the United States, and also took home the crown for top selling EV in America overall in 2012 and 2013.

What It Can Do

Even though the Volt's electric range is not huge, it has still been built to be an electric car first.  Early models of the Volt (2011-2012) had an EPA range rating of 35 miles via a 16 kWh battery; since then two slight capacity upgrades have been made.

We did get a chance to ask Kevin M. Kelly,  Manager of Electrification Technology Communications at Chevrolet, about the added capacity in the 2015s, and he confirmed more range was definitely a reality - "...we would expect that some customers may see a slight improvement in overall EV range".

Once the car's battery has been depleted, the Volt seamlessly switched to gas mode, where a 1.4L 4 cylinder takes over as the generator for the car's electric motor.   In gas-burning mode the Chevy still turns in a respectable 37 mpg combined, and a blended 98 MPGe rating.

Given normal driving patterns, most drivers will find themselves only filling up every 1,000 miles or so - and that's pretty darn good.  If we do have one complaint, it is that when you do fill it up - it takes premium gas...this seems total unnecessary to us.

Although the Volt is a purpose-built plug-in vehicle, the extended range Chevy doesn't generate a lot of notice as electric vehicle even though there are relatively few of them on the roads compared to other gas-powered cars.  For this issue, you can thank basic fundamentals of aerodynamics that make more plug-in and high-efficiency vehicles very similar in design.

Looking closer at the Volt, it does have a lot of pleasing features as the overall look is fairly aggressive and the unique front grill says "electric" to anyone in the know.  If there is one thing we really don't car for, it is the black gloss side panels under the windows that are a homage to the original content.  In truth, they don't look all that bad...they just don't need to be there.

Let's get this out of the way right from the start, the sheer size of the Volt's battery interferes significantly with Cruze-based Delta II platform.  It can make the cabin feel a little cramped, and the "T" shaped back runs the length of the car - which means that 5th sit has been lost.  That being said, tall persons need not fear driving the Volt; if happen to be on the portly side, we suggest you look to something like a Ford Fusion Energi as an alternative.

If you just traded in a Prius, Insight (or almost any other hybrid) for a Volt, you will find the Chevy's interior to be a very welcoming place.  While the hybrid's weight saving trend of having a lot of light-weight molded plastic continues in the Volt, you really won't notice it, as GM has a done a good job of not being cheap and integrating it well.

The Volt's 7" information screen does pretty much everything one could want it do ... and it does it in a straight forward manner.  Although we have always found the apple-like center console stack to be difficult to navigate - we need some haptic feedback GM!  Throw us some old fashion dials and switches that we can use just by feel so we are not always looking at the darn thing!

The Chevrolet Volt is an excellent example of what a plug-in car should be.  It looks good, it performs well - and maybe just as importantly it is extremely reliable.  With a total range of 380 miles (40 on electricity), it is going to get you were you are going.  What is truly amazing is that the Volt was the 'first kid on the plug-in block' and it is still one of the best today.

Check out a Drive review of the Chevy Volt: