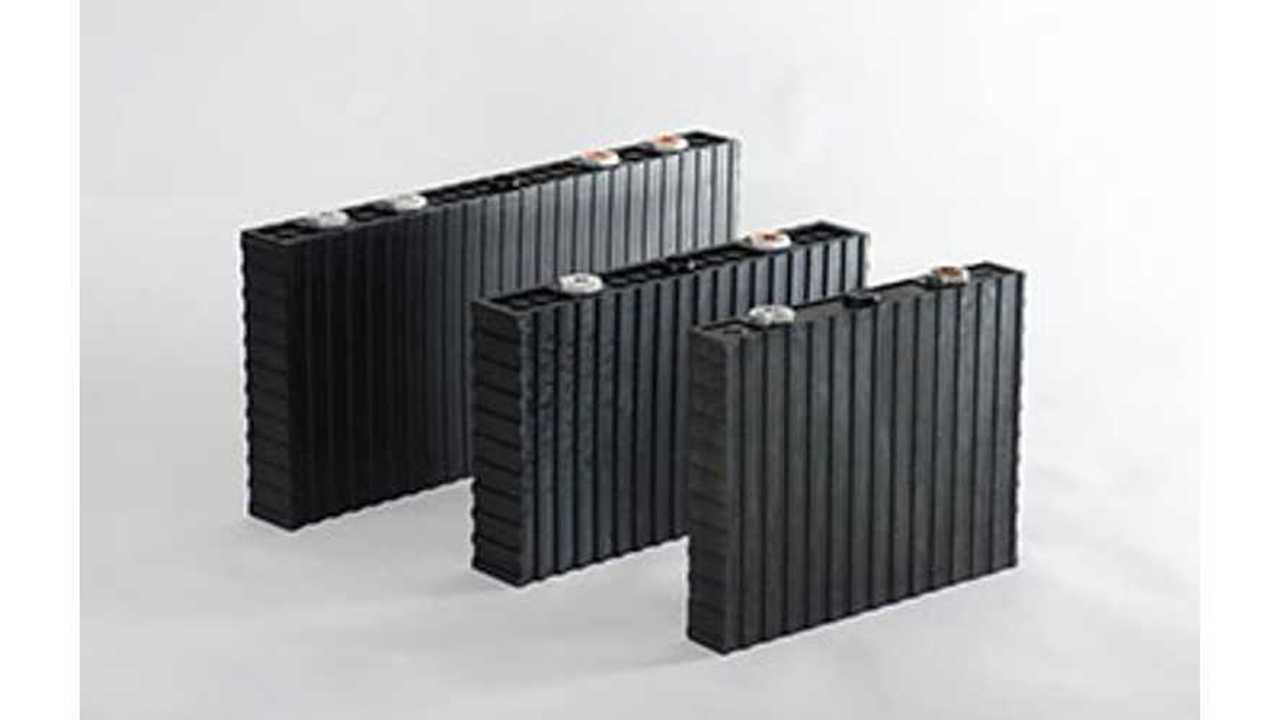 Chinese company Sinopoly Battery was officially renamed as FDG Electric Vehicles Limited on May 13th (FDG being from "Five Dragons") and would like to produce electric vehicles.

This is the same company which recently infused some cash into Smith Electric Vehicles (with a plan of up to a $42 million investment ) to keep going and to sell batteries.

It's hard to say how the new business will go.  However, in the fiscal year that ended in March,  net loses were over 10-times higher than revenues.

$10.8 million of revenues comes mostly from LiFePO4 battery cells. At the same time, shareholders of the company lost $117 million (two thirds of this as impairment on goodwill).

Smith Electric Vehicles remains in silent mode, so we don't know how the electric truck production is progressing.