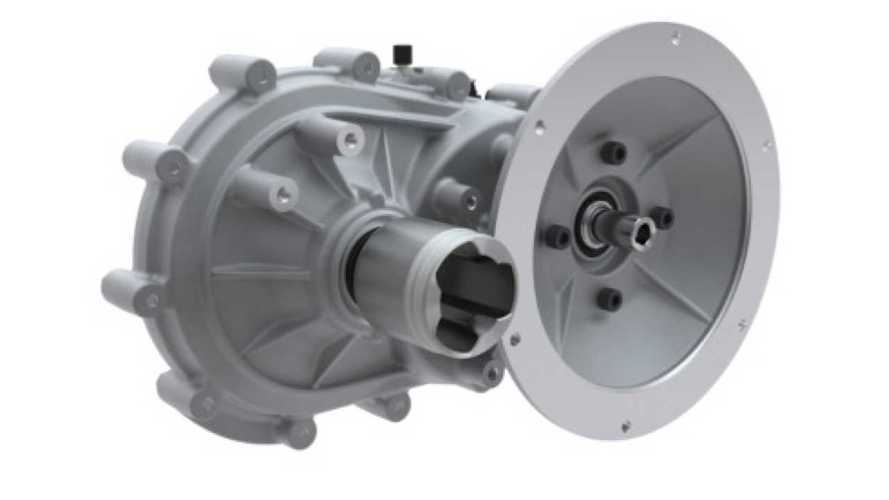 Oerlikon Graziano is still looking for OEMs who would be willing to use something more than a single-speed transmission in electric cars, but besides the first batch of Tesla Roadster, nobody seems interested in multi-speed transmission for series production electric vehicles.

At the VDI Wissenforum in Germany, Oerlikon Graziano will present three models for EVs:

“Our new transmission concepts will advance the development of electric vehicles, they are the most suitable for a modern full electric or even hybrid vehicle, allowing the best sizing of the electric motor and usage of batteries’ power."

Oerlikon Graziano made us laugh a little bit because on the right side of its press release it asked us whether we knew that their single-speed gearbox was used in THINK City, "a mass-production urban electric vehicle". Well, it's 2014 and most of our readers already forgot THINK, a company which went bankrupt together with battery supplier Ener1/EnerDel. Maybe Oerlikon Graziano should find a better example?