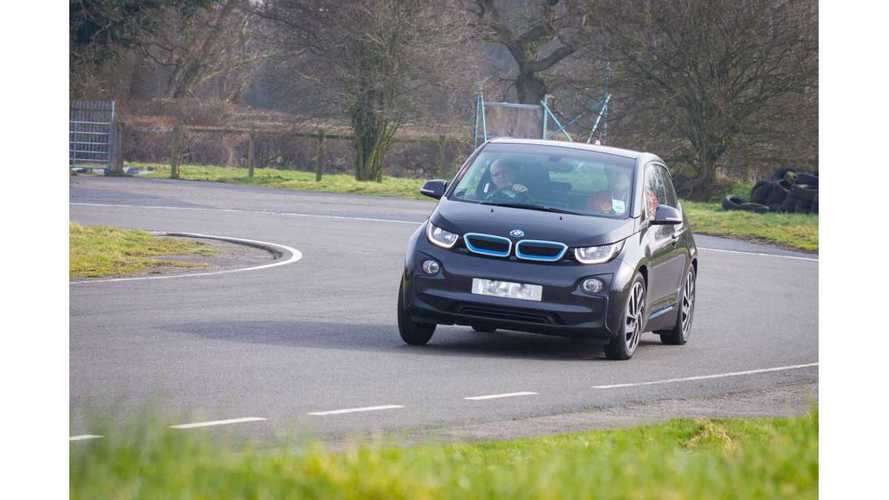 That's the headline from a recent eagleAID article in which AID states:

"Most BMW i3s in Germany now equipped with range-extender engine."

The sales breakdown isn't that important to us (yes, the REx version accounts for over 50% of sales in Germany).  However, the low level of total sales definitely hits our radar.

Additionally, in the first half, 4,188 BEVs were registered in Germany and 1,575 plug-in hybrids.

The problems is that the i3 gets classified in both groups in Germany.  So, it's a BEV and a PHEV there.  Therefore, we have to look at it like this:

When i3 sales figures are viewed in that way, the i3 should be considered a success in its home market as a plug-in vehicle, don't you think?  Perhaps its time to start looking at Germany itself, a country that prides itself on "green" energy, as the laggard in adopting EVs?