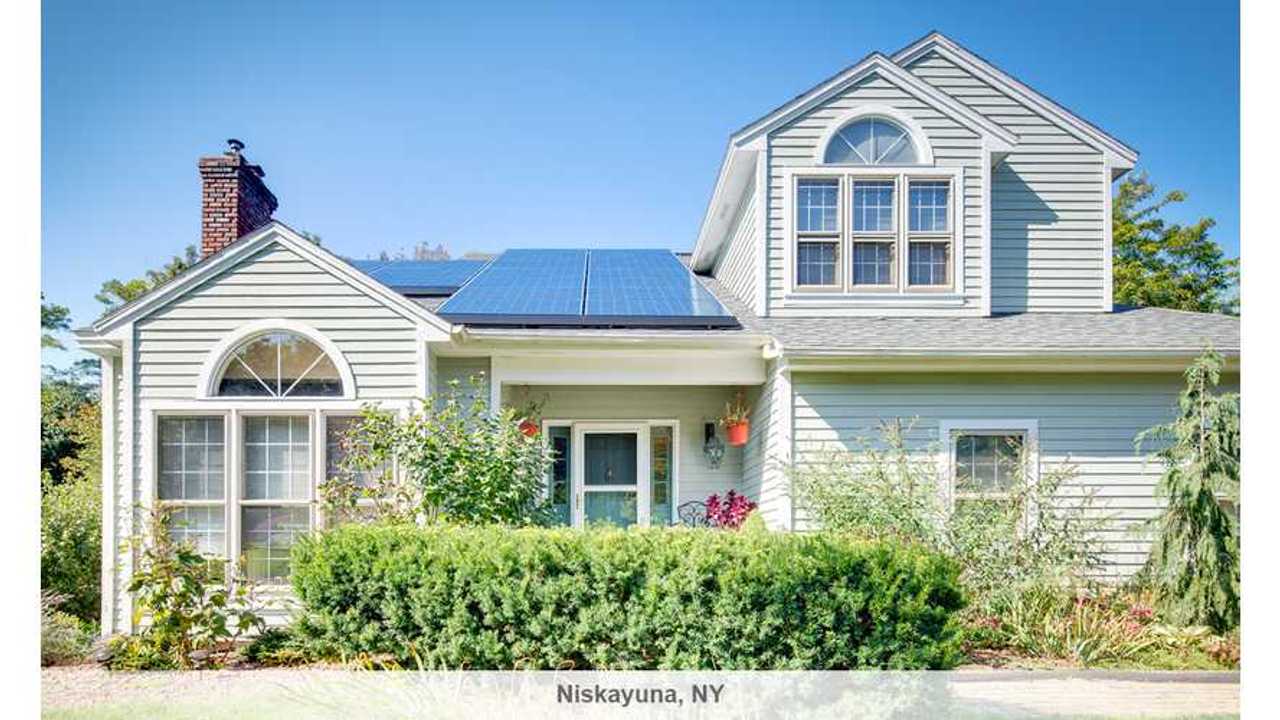 Bloomberg Television recently released an interesting interview with SolarCity CEO Lyndon Rive on the acquisition of Silevo and plans to build a solar gigafactory in New York.

Bloomberg first asked why SolarCity will produce solar photovoltaic panels in China, but this is of course not the case. Although Silevo has a small manufacturing facility in China, the essence of the matter is to build a new factory in New York, with capacity of more than 1 GW, which is tens of times greater than Silevo's facility in China and would become one of the largest in the world. This will be the first step for SolarCity prior to something even bigger.

SolarCity's plan is to have a highly automated factory (so don't expect a "jobs gigafactory"), which will produce high efficiency photovoltaic modules at prices below standard efficiency modules and ultimately to have lowest cost of installed kW in the world.

"June 17 (Bloomberg) -- SolarCity CEO Lyndon Rive comments on the company's acquisition's of Silevo, a producer of photovoltaic panels, his relationship with billionaire Elon Musk, the company's chairman and biggest shareholder, and the future of solar energy. He speaks with Pimm Fox on Bloomberg Television's "Taking Stock." (Source: Bloomberg)"