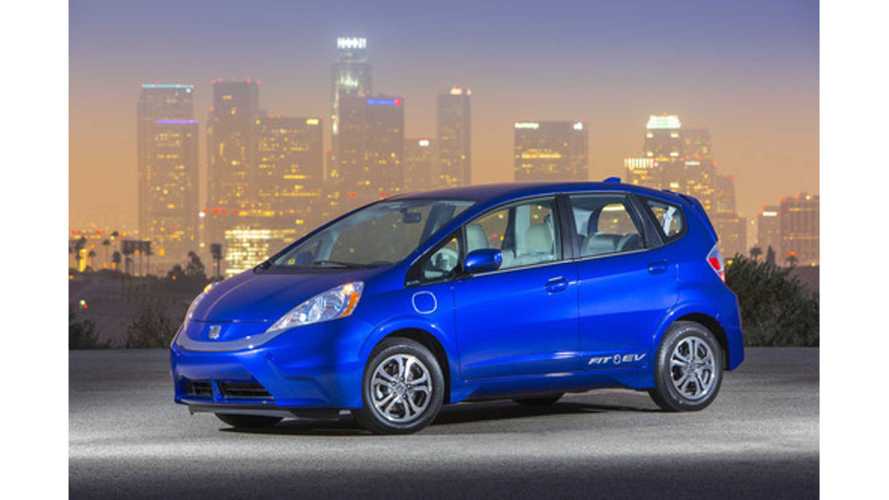 Honda has officially confirmed what we've known to be true for quite some time now:

"Honda will produce the Fit EV until later this fall and will continue to support customers through their lease period."

According to Edmunds, who spoke with Sage Marie, a Honda spokesman.

Only 1,100 Honda Fit EVs were ever to be produced.  That production will end forever this Fall.

"Our path forward includes a new generation of electromotive technologies, including expanded application of our two-motor hybrid system," says Marie.

"The two-motor system was introduced on the 2014 Honda Accord plug-in hybrid and powers the Honda Accord Hybrid."

But Honda's real focus moving forward will be on fuel cell vehicles, just like Toyota.