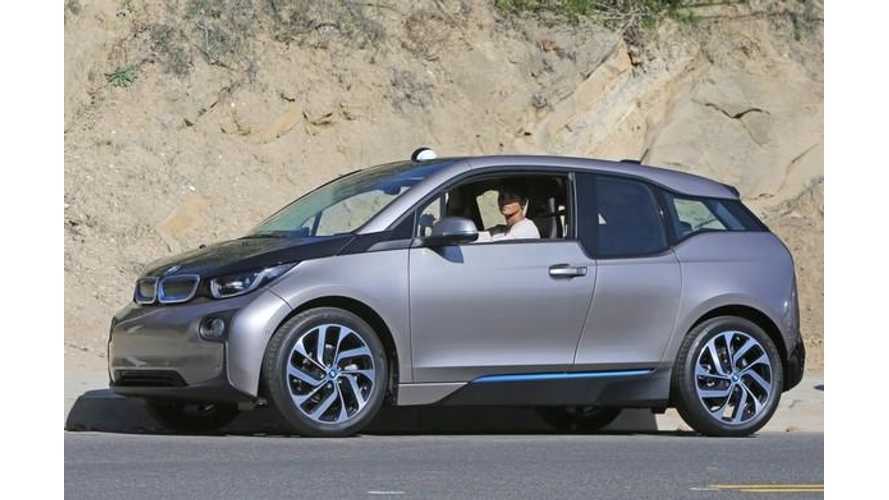 The new BMW i3 and i8 will star alongside Halle Barry in Steven Spielberg’s latest TV show, “Extant."

The show revolves around an astronaut (Halle Berry) returning home from a year long solo mission in space. After spending a year in space, where she lived and conducted strange experiments, astronaut Molly Watts (Halle Berry) tries to resume a normal life with her family consisting of her husband, John, a gifted scientist, and Ethan, their son, a boy like no other.

Ethan was designed by his father as the first prototype of a future line of “Humanichs” - “human robots”. But the return of Molly will have dramatic consequences for the entire planet and the fate of mankind.

And this is where the futuristic BMW i8 probably plays a role. Most likely the action takes place in the future and the i8 is the perfect vehicle to portray the technology advancements.

BMW i3 and i8 are the first vehicles to emerge under the i sub-brand. The i3 Megacity caters to electric vehicle fans looking for a premium electric car, while the i8 is “The New Kid On The Block” with an avant garde design and latest tech in car manufacturing.