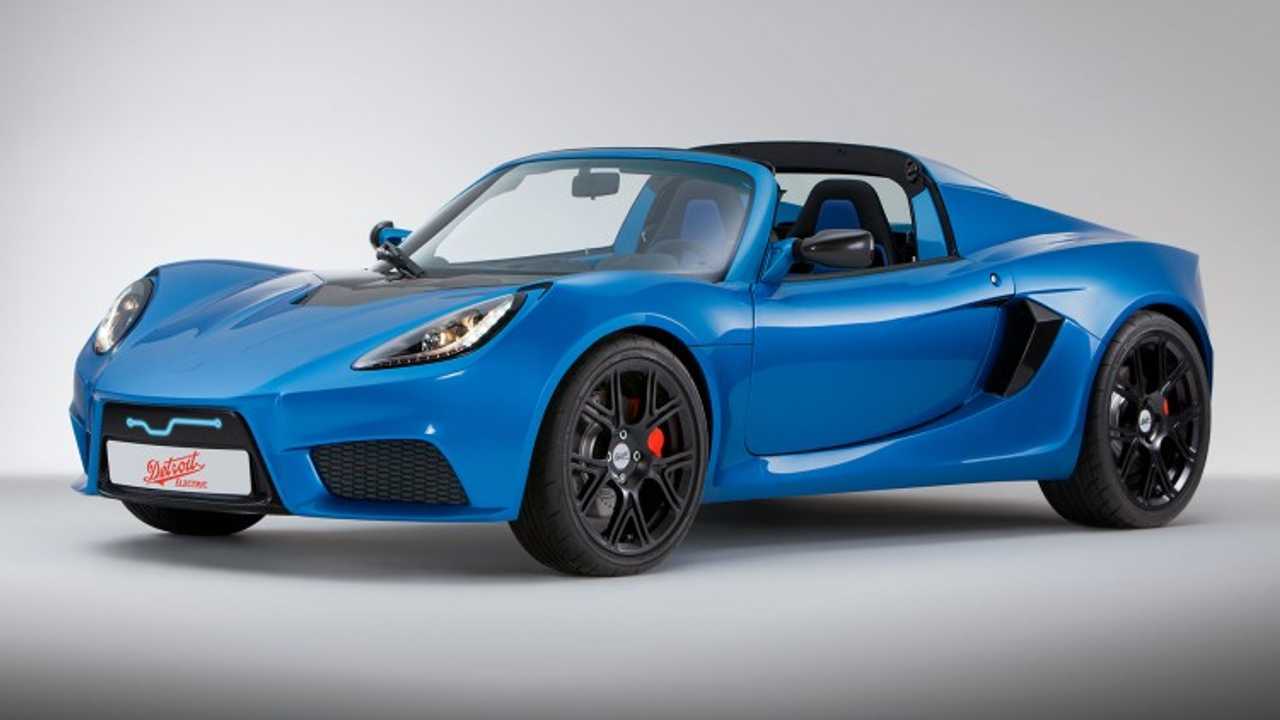 Detroit Electric is now showing off the prototype version of its SP:01 electric roadster.

Detroit Electric says that the vehicle seen here is undergoing its final rounds of "dynamic testing."

The SP:01 will be built in Europe, not in Detroit as Detroit Electric had previously promised.

Detroit Electric claims that it will eventually produce 999 units of the SP:01, though we're clueless as to when production will actually get underway.  Why clueless?  Well, Detroit Electric has delayed production at least half a dozen times now, so there's no way to actually predict when manufacturing will begin.

Fortunately, it does seem as though some progress is being made, at least that's what Detroit Electric would like for us to believe based on this prototype testing image it released.

Full details, including specs, color choices and options for the Detroit Electric SP:01 can be found at the link below: