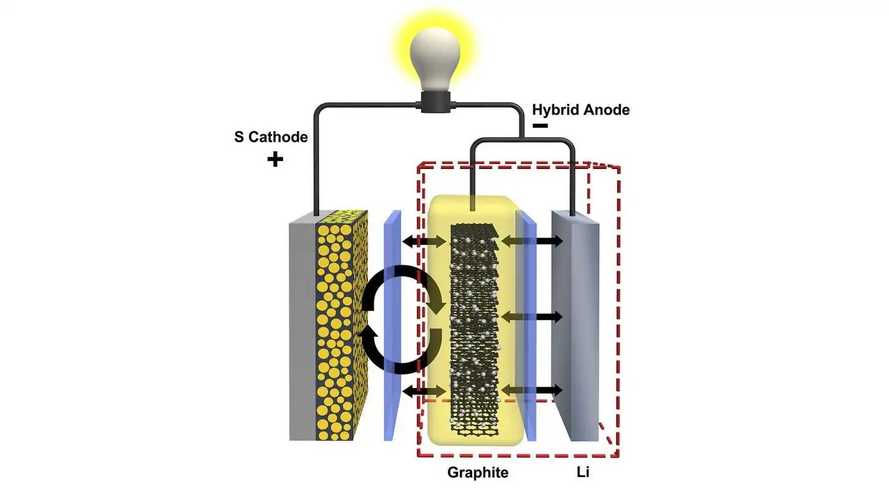 Comparison Between Lithium-Ion and Solid-State Technology

"The advanced battery industry is growing at an extremely aggressive pace, with lithium ion (Li-ion) leading the charge."

States Navigant Research, who goes on to explain that new battery chemistries may someday displace lithium-ion in the automotive sector:

"The emergence of these new battery chemistries is occurring in the context of an enormous increase in the world’s appetite for advanced energy storage devices."

Navigant says that several factors are pushing the drive to develop new chemistries.  These factors include (but aren't limited to):

"Navigant Research forecasts that global next-generation advanced battery revenue will grow from $182.3 million in 2014 to $9.4 billion in 2023."

Next-generation chemistries include ultracapacitors, lithium sulfur, solid state and next generation flow technologies (along with a whole slew of lesser known technologies).

For more on the next-gen battery market, follow the link to Navigant Research below.