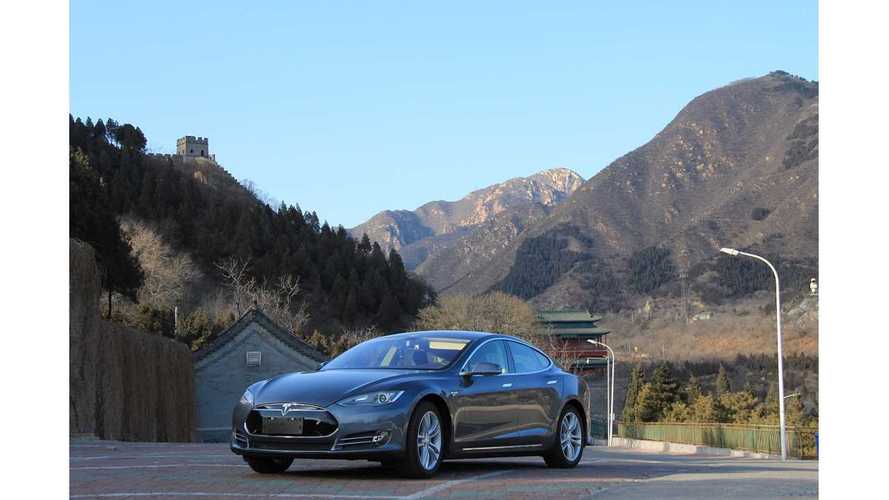 Rumor is that Tesla Motors is working on a stretched, long-wheelbase Tesla Model S specifically for Chinese buyers.

As Extreme Tech points out:

It's common for German automakers to offer long-wheelbase versions of midsize sedans in some Asian markets, so it's not a stretch to think that Tesla might follow suit, but seeing as thought the Model S is already longer than the German mid-sizers, we're not so sure an even longer Model S would have much appeal.

"For Tesla to take a run at the Chinese market, it needs the rear accommodations to be as spacious as the front. An extra 3-4 inches in back would do the trick. That may also mean upsizing the battery to make up for the estimated 250 pounds of added body mass."

Resource wise, we're not certain Tesla has the ability to pull off a stretched Model S at this point in time, especially since the automaker is fully focused on getting the Model X to market.  Perhaps in a few years, Tesla will do a long-wheelbase Model S, but not in 2014 as some rumors suggest.