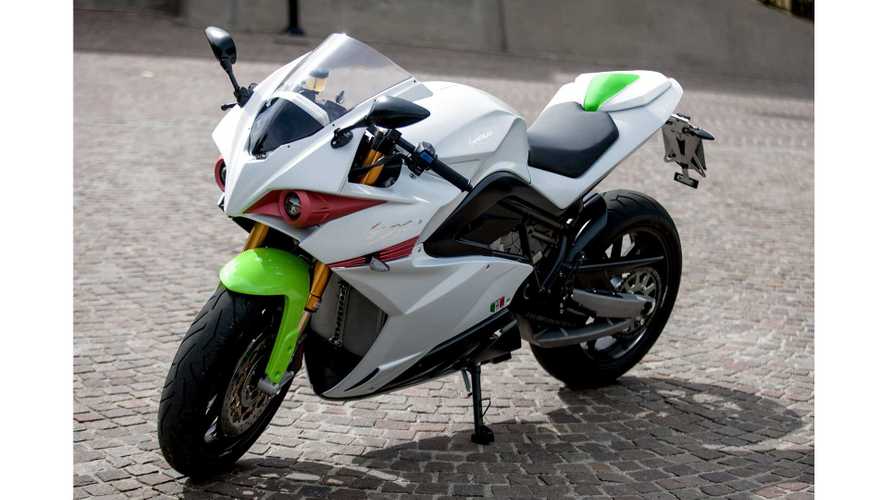 Where Is My EGO Tour in the US came to an end with a lot of reviews to read.

One of the most interesting appeared on the The Electric Chronicles, and it includes an interview with Energica CEO Livia Cevolini.

As it turns out, the EGO electric motorcycle apparently is good enough to consider Energica (subsidiary of CRP Group) as the  true Tesla of motorcycles.

Livia Cevolini revealed that when the bike will enter market, the goal for the first year of sales is set at 500 units.

Besides the standard version production run, there will be a limited run of EGO 45s; total amount of these?  45

The CEO says that if there's demand, the company will be able to easily double that output. But for now, Energica is also looking for more partners and dealers in the US.

Below, we posted a bunch of videos with Livia Cevolini interview and from the test drives. The 100 kW drivetrain seems to be pretty loud on the video and here we have first hand relation:

"The sound?  Screaming.  Fierce screaming.  Fierce, evil, screaming from the Depths of Hell and the Valkyries and shit.  It’s an outrageously lovely multi-pitched series of intertwined whines, depending on the RPM and load, presumably coming from the reduction gearing.  The GoPro actually caught it pretty well.  …and Harley can go screw themselves."

To read all the impressions on the Energica EGO, we strongly advice to check The Electric Chronicles.

Part 2: The History of CRP