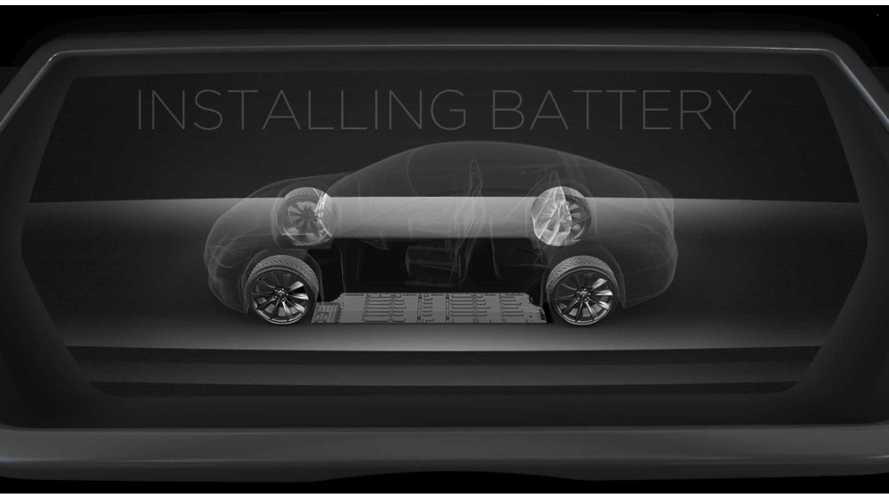 Thanks to Jalopnik, we now have an official update on the status of battery swapping for Tesla Motors.

With nearly a year having gone by since we witness the live battery swap demo on stage and the promised (by end of 2013) arrival of battery swapping having come and gone, Jalopnik contacted Tesla to see what's up.

Jalopnik asked, "So where the hell is it and why is Tesla stalling?"

Before we get to the answer provided by Tesla Motors, let's first re-visit the most recent Elon Musk comment on the battery swapping topic from February 2014:

"We're a little late on because we got preoccupied with a few other issues.  But we're hopefully going to get that enabled in the next few months between LA and San Francisco."

The next few months have come and gone, so what's the status now?

Jalopnik reports that Tesla has focused most of its efforts on Supercharger deployment and that has led to the battery swap delay.  Quoting Diarmuid O'Connell, Tesla VP Corporate Development

"We diverted most of our team and resources to expanding that network as quickly as possible. It was mostly a reprioritization of efforts."

Of course, there's that whole CARB eliminating the additional "fast fueling" credits in April 2014 that we're certain have come into play too, but let's ignore that (it makes for a boring discussion) for now.

Instead, let's turn our attention to the latest intel on battery swapping.  O'Connell adds:

"I'd like to have something in place by the end of the third quarter.  We're in the process of developing our first location.  We still believe that there are some interesting applications for swap and this first site will be a demonstration – a prototype – for one of those utilities."

"We've talked about swap in various contexts.  You can imagine scenarios where a fleet operator is working with swap in a depot system, where vehicles return from and to a particular location regularly."

And where would that "particular location" be?  How 'bout at the site of the Harris Ranch Supercharger:

Where there just so happens to be a non-functional car wash site, which would make for an ideal battery swap station.  Apparently, Tesla has already struck a deal with with the property owners and the battery swap site should be operational within 6 month's time.

Makes sense right?  Tesla rips up the concrete, installs the necessary mechanicals and make use of the existing car wash facility.  Pull in...pull out.

Now, the question is, who will be able to use the battery swap facility?  All Model S owners? Probably not.  More likely is that it'll be utilized by perhaps a fleet of Model S taxis.  Remember, O'Connell says the first site will be "demonstration – a prototype – for one of those utilities.  You can imagine scenarios where a fleet operator is working with swap in a depot system, where vehicles return from and to a particular location regularly."