Elon Musk To Reveal Master Password On "The Simpsons" 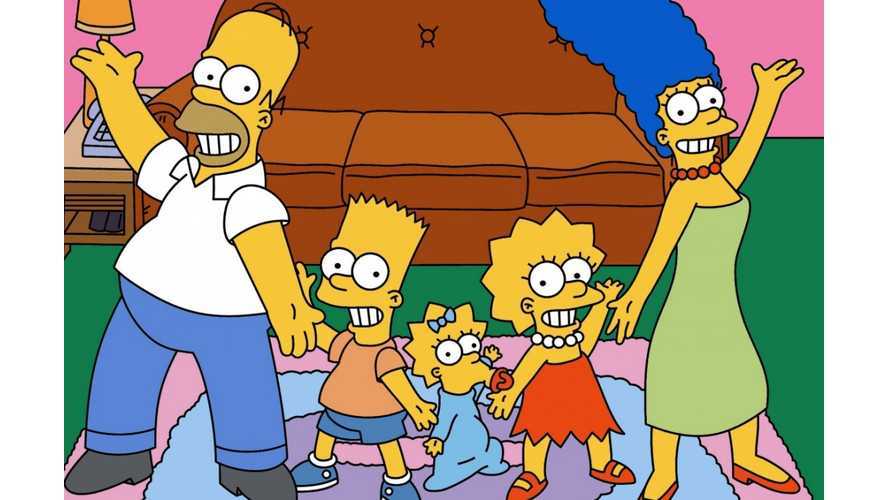 Elon Musk To Appear On The Simpsons

The Simpsons executive producer Al Jean has confirmed that Elon Musk will play himself in an upcoming episode in which Mr. Burns tries to kill the Tesla CEO.

The Simpsons episode featuring Elon Musk is titled "The Musk Who Fell to Earth."  We've learned that Mr. Burns somehow manages to lose all of his money to the Tesla CEO and that Musk will be prominently featured in the episode.

For Elon Musk, this is the second time he's been featured in some form on The Simpsons.  Previously, Musk's name was applied to a fragrance line called ASK Body Spray.