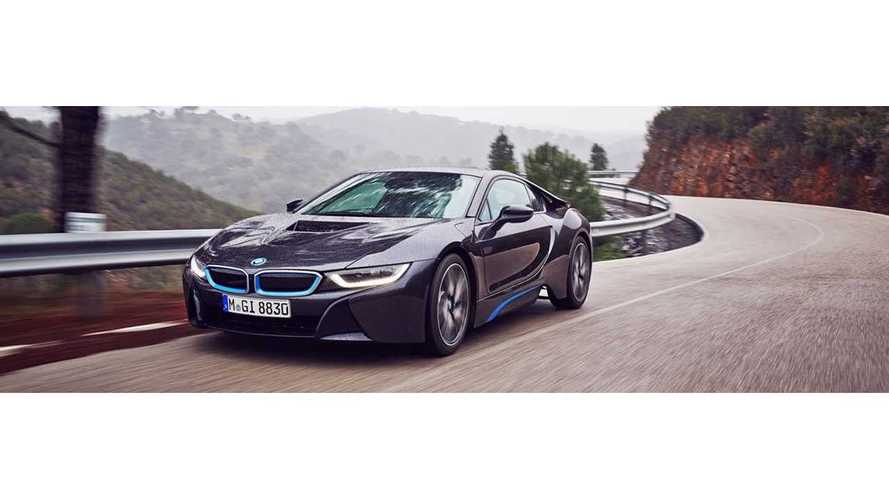 BMW thinks its i8 plug-in hybrid is somehow worth a $200,000 premium over the Tesla Model S in Australia.  As such, BMW confirmed that i8 pricing in Australia starts at $299,000.

Of course, nearly all automobiles are overpriced in Australia, but the BMW i8 appears to be an extreme example of this pricing discrepancy.

So, maybe the i8 is reasonably priced, but not when compared to the Model S.

Tesla's motto is to offer fair pricing on its vehicles regardless of country.  That's what it did in China, where the Model S starts at $121,000 (tens of thousands less than most of the competitive vehicles) and in Australia where it's clear as day that the Model S is a bargain when compared to the crazy expensive BMW i8.

The BMW i8 will arrive in Australia in early 2015, but given its price tag, we have to assume sales will be limited and that potential i8 buyers will certainly take a look or two at the significantly cheaper Model S before signing on the dotted line.