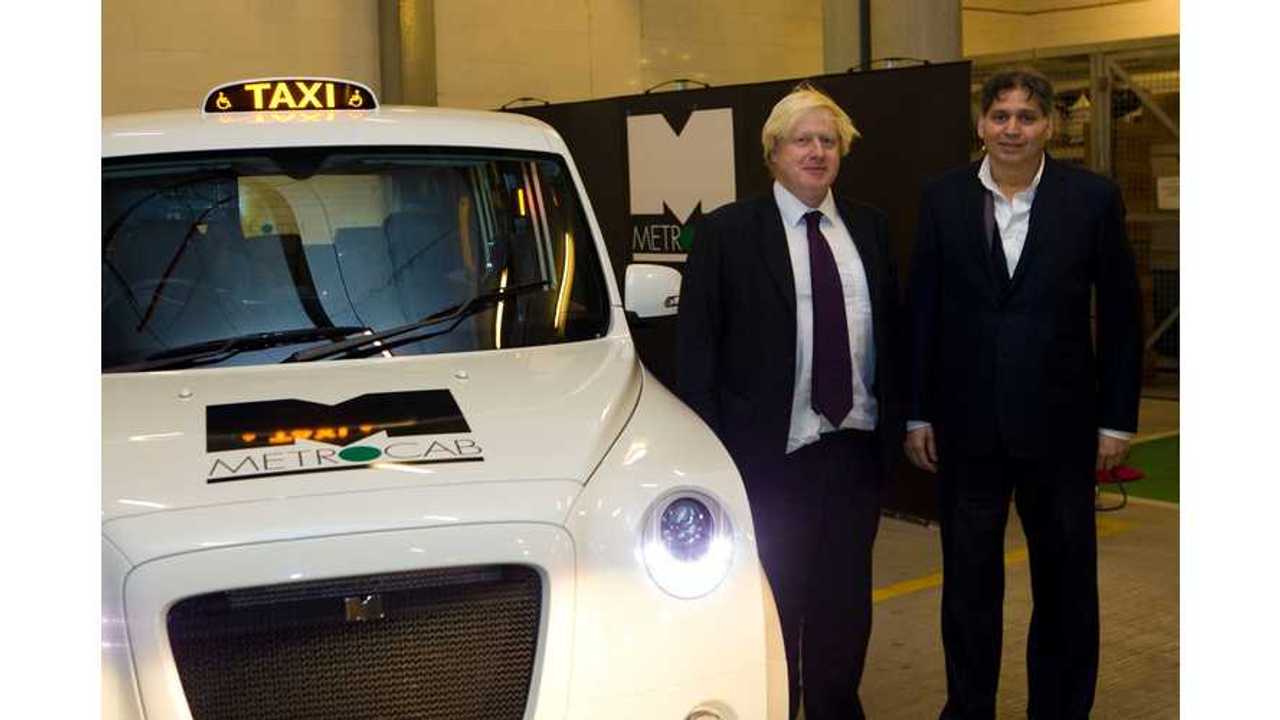 BMW i3 In London

According to British media, London Mayor Boris Johnson proposed to raise the charge for driving into central London for diesel and petrol cars, which do not meet Euro 6 standard.

Drivers of such cars could be forced to pay additional £10 on top of existing £11.50 per day for vehicles that produce more than 75g/km of CO2.

Because £21.50 (or more than $36 a day) is not a small amount, if such regulation comes into force, it will be another strong factor to switch to plug-in cars.

Funny is that the higher penalty for diesels was proposed after subsidization of this fuel, which shows how variable the policy in the UK is.

"Over recent years the Euro diesel engine standards have not delivered the emission savings expected, yet governments have been incentivising us to buy them.

"This has left us with a generation of dirty diesels."

There is also a proposal to make a new Ultra Low Emission Zone (ULEZ) from 2020 on.