Tesla And Panasonic Get Deal Done On Upcoming Battery Gigafactory 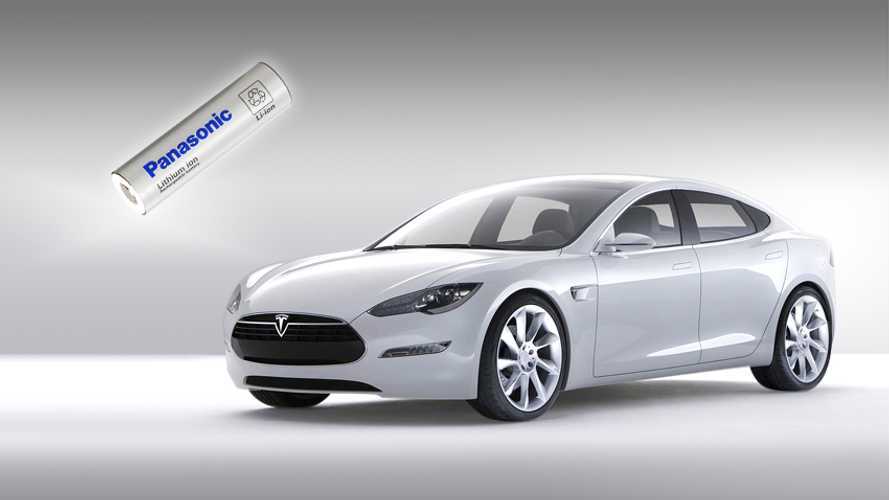 The details are still a little scarce, and there has been no solid leads as to where exactly Tesla's new battery Gigafactory will be located, but Panasonic will definitely be involved in a big way.

The Nikkei is reported that the two company's have finally sat down and reached a basic agreement on the plant, and Panasonic's role in it.

The Gigafactory will start supplying batteries for the California automaker in 2017.

The official announcement will be arriving shortly, but the deal is reportedly for 20 to 30 billion yen right out of the gate ($195 million to 290 million USD), and Panasonic will be "taking responsibility for equipping the factory with the machinery to make the battery cells".

Tesla CEO Elon Musk has said the factory will eventually be able to supply up to 500,000 cars per year and cost upwards of $5 billion dollars.

It is being reportedly that Panasonic's share of factory could ultimately reach $1 billion by 2020.

We will have all the expanded details when the two companies make a formal announcement before month's end.  Tesla reports 2nd quarter earnings on Thursday after stock market closes, so expect more details then.  We will report on all of Tesla's numbers and news in real time then (as well as the subsequent conference call).