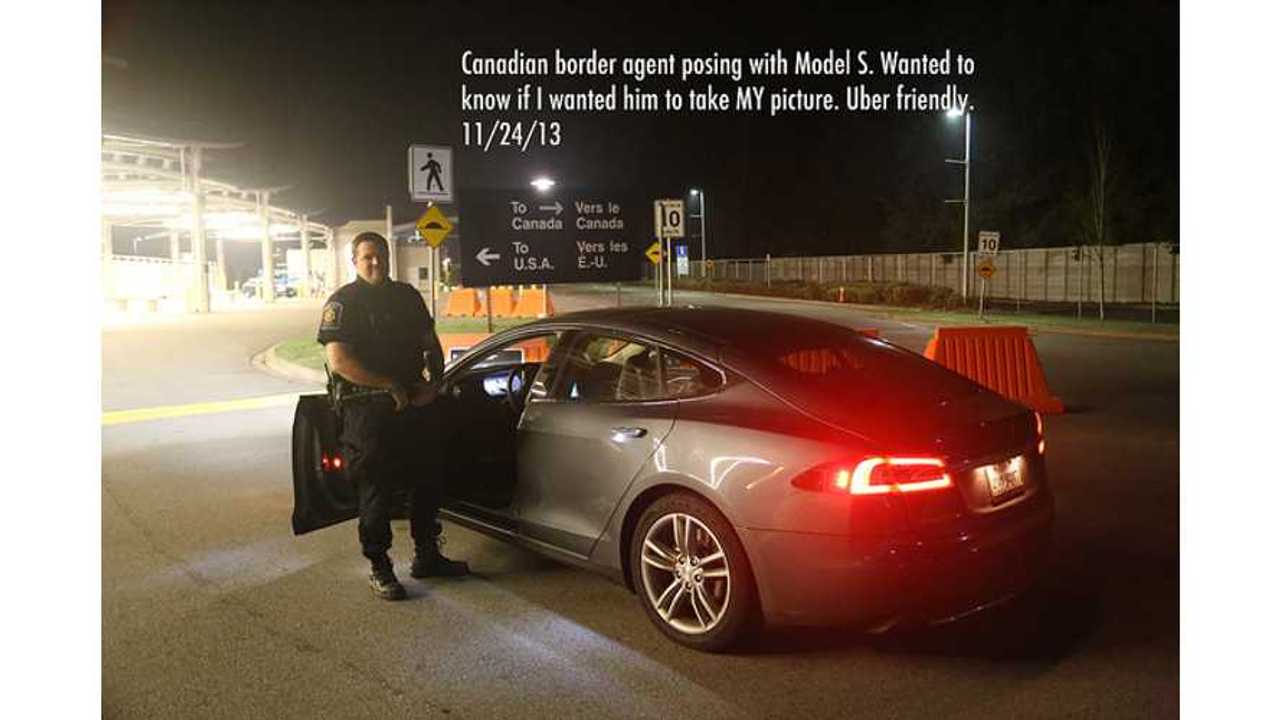 Time to Electrify recently found out that Transport Canada blocked Model S imports from US to Canada on Tesla Motors' notification/request.

"A question has been asked to TESLA MOTORS regarding the importation of used Model S in Canada."

"I learned today that Tesla motors did ask Transport Canada to remove from the admissible vehicle list of the Canadian Registrar of Imported Vehicles the Model S. The Model S was in this list since June 2014.  This creates an effective administrative barrier against the possibility to import in Canada a used Model S originally purchased in the States. As the US and Canada has tightly coupled economies, and movements between the borders are quite common, blocking the importation of the model S is not a good news for any owner."

On the Transport Canada website there is such note:

"Note-2: Tesla Motors has informed Transport Canada that Tesla service centers are currently not in a position to support the substantial modifications required to bring U.S. Model S vehicles into compliance with Canadian requirements. Contact the manufacturer for further details."

Well, as the Canadian EV market is much smaller, buying used EVs from the US would be one of the options. It seems that this is not possible any more in the case of the Tesla Model S.

We are curious what is so hard to modify on the Model S to get it in compliance in Canada. What prevents the registration? We join in on asking this question:

"Could Tesla provide further details, to help their customers understand what is this matter about ?"