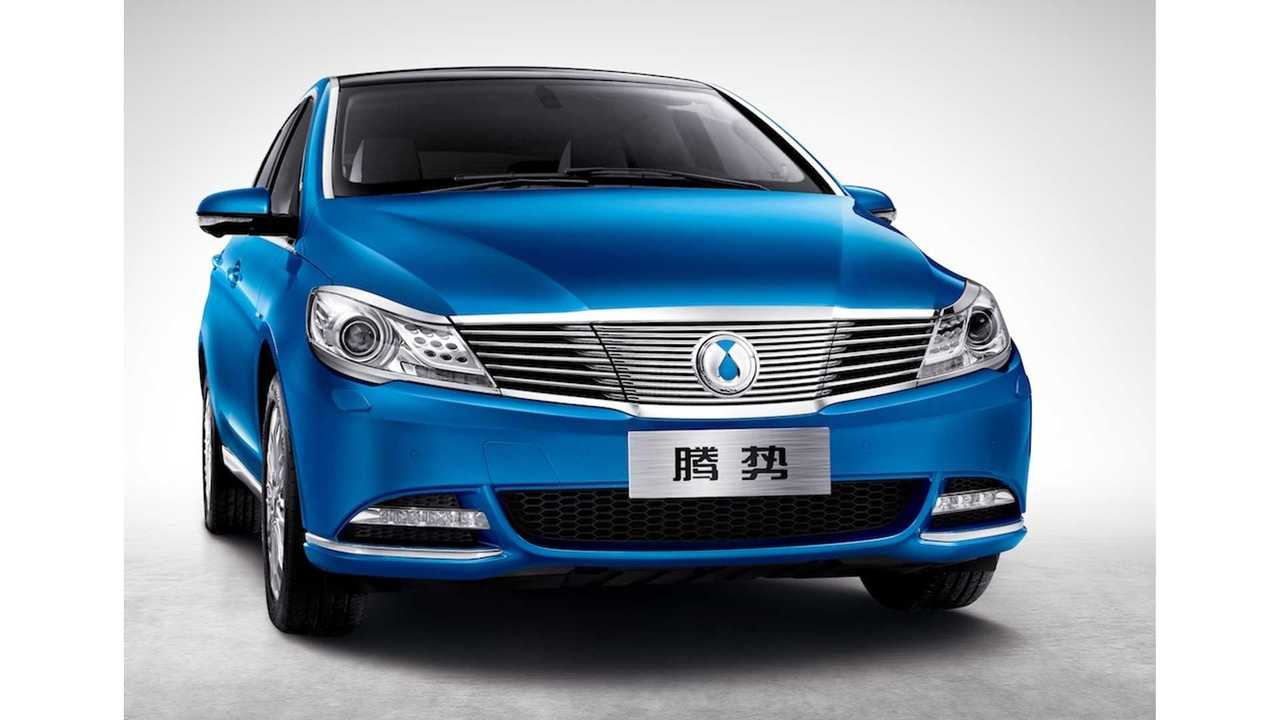 According to a recent article in The Wall Street Journal, Daimler strongly believes in high sales of  new energy vehicles (read EVs and PHEVs) in China.

This commitment comes despite that last year sales of cars with electrified propulsion systems amounted to only 17,642 units in China and with such slow progress the government target of 500,000 in 2015 is out of range.

However, the situation is changing now as the government set significant incentives for NEVs and committed to buy at least 30% electric and hybrids cars for the arious government fleets.

Hubertus Troska, member of Daimler’s board of management responsible for China, stated:

“Twelve months ago, a lot of the regulations were not out.”

“I really think the determination of the Chinese government makes a lot of sense, and you will see a significant amount of electric vehicles. There is a lot of active support, and that makes me confident.”

Daimler is selling in China the smart fortwo electric drive, which is the first series-produced EV imported to China from Europe.

The second model is now being introduced under the new brand Denza built together with BYD. BYD itself is selling more than 1,000 Qin plug-in hybrids a month these days and the automaker has its e6 all-electric on the market too.

The DENZA EV has a reported range of 190 miles and costs as low as 252,000 renminbi or $40,900 after local rebates.  Our initial impressions on that car from Beijing earlier this year can be found here.  (Hint: we were very surprised)

The first electric Mercedes in China could be a plug-in hybrid version of the C-class:

"Daimler also will sell some imported electric cars under its Mercedes-Benz and Smart brands in China and is looking to locally produce a plug-in hybrid version of its C-class sedan. Rival auto maker Audi announced in April that it plans to produce a plug-in sedan in China."

"To help pave the way for more imported and locally produced plug-in hybrids, Daimler will establish a plug-in hybrid laboratory in Beijing. The facility, which is expected to open by the beginning of next year, will cost €15 million, according to Ulrich Zillmann, general manager of the research and development center of Daimler’s China car manufacturing joint venture, Beijing Benz Automotive Co."