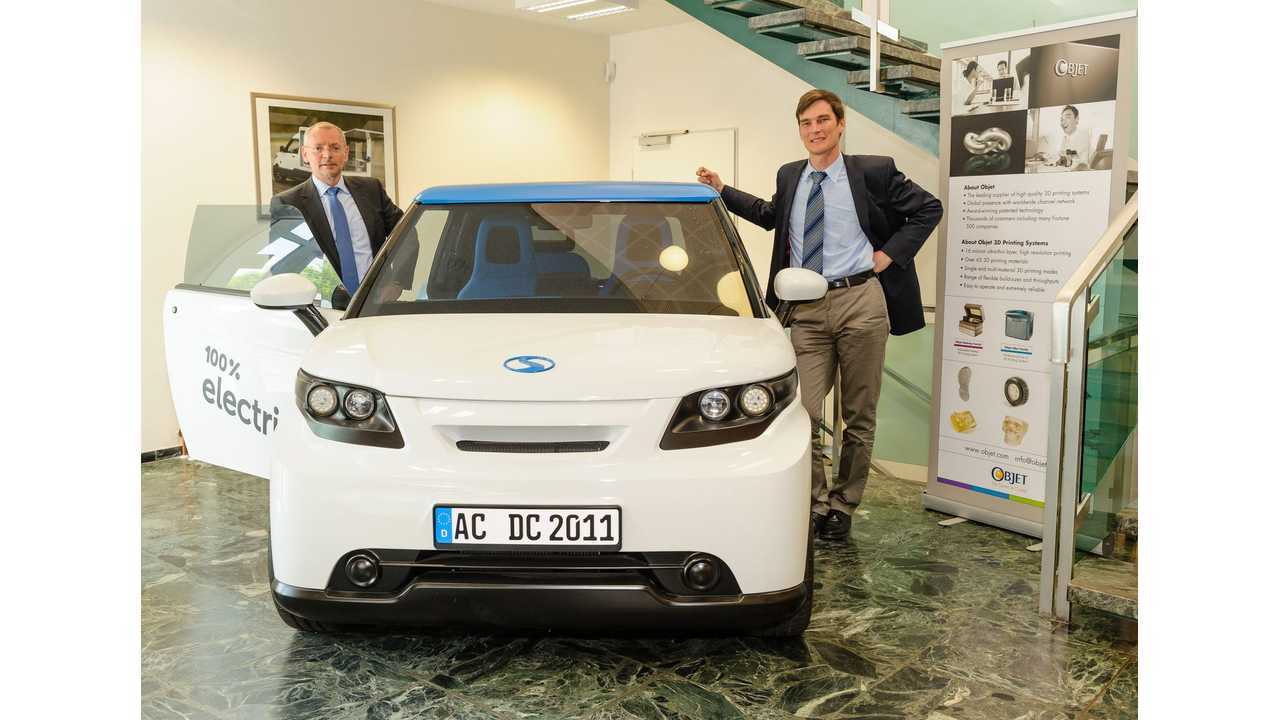 "Today a mid-range vehicle may contain over 70 different control systems that are all networked with one another. Added to this are thousands of sub-functions that run on these control systems and exchange data. In the RACE project, by contrast, cars are controlled by a centralized computing architecture. The approach is similar to the fly-by-wire systems and other technologies used in today’s airplanes. Such a uniform software architecture would enable developers to create new functions quickly and easily. In addition, software functions could be pushed out to vehicles in the same way that they are to smart phones. The functions would range from infotainment software all the way to critical safety functions such as driver assistance systems. RACE also makes autonomous driving much simpler. In addition, it enables manufacturers of especially small-batch vehicles to fulfill customer wishes quickly and flexibly."

Siemens, as one of the participants in the RACE project, announced that it will use StreetScooter electric car as the donor for this experiment. The project is scheduled for an end in 6 months, so there's not much time left for a brain transplant.

The key thing is that the new system will be similar to home PCs with “plug-and-play” uploads of software updates.

"For the first time ever, the architecture will make it possible to retrofit functions such as electrical brakes and systems such as lane-keeping assistants using a plug-and-play process like on home PCs. The two companies plan to incorporate the RACE architecture into an electric delivery vehicle by December 2014. The work will be conducted at Siemens’ research center in Munich, Germany. The partnership’s aim is to test the new technology in practice for the first time."

"We think that RACE has huge potential and that it could revolutionize car design in the future. We expect standardized hardware and flexible apps to be used in the future. This will greatly reduce development times while at the same time increasing customization — not only in the automotive industry but also elsewhere."

"We want to be able to integrate updates and individualize pioneering developments for our customers. Our modular and adaptable concept makes us the ideal platform for the RACE technology."

Beside Siemens, participants in this €20 million project include: AVL Software and Functions GmbH, fortiss GmbH, the Fraunhofer Society, TRW Automotive, RWTH Aachen, TU Munich, and the University of Stuttgart.