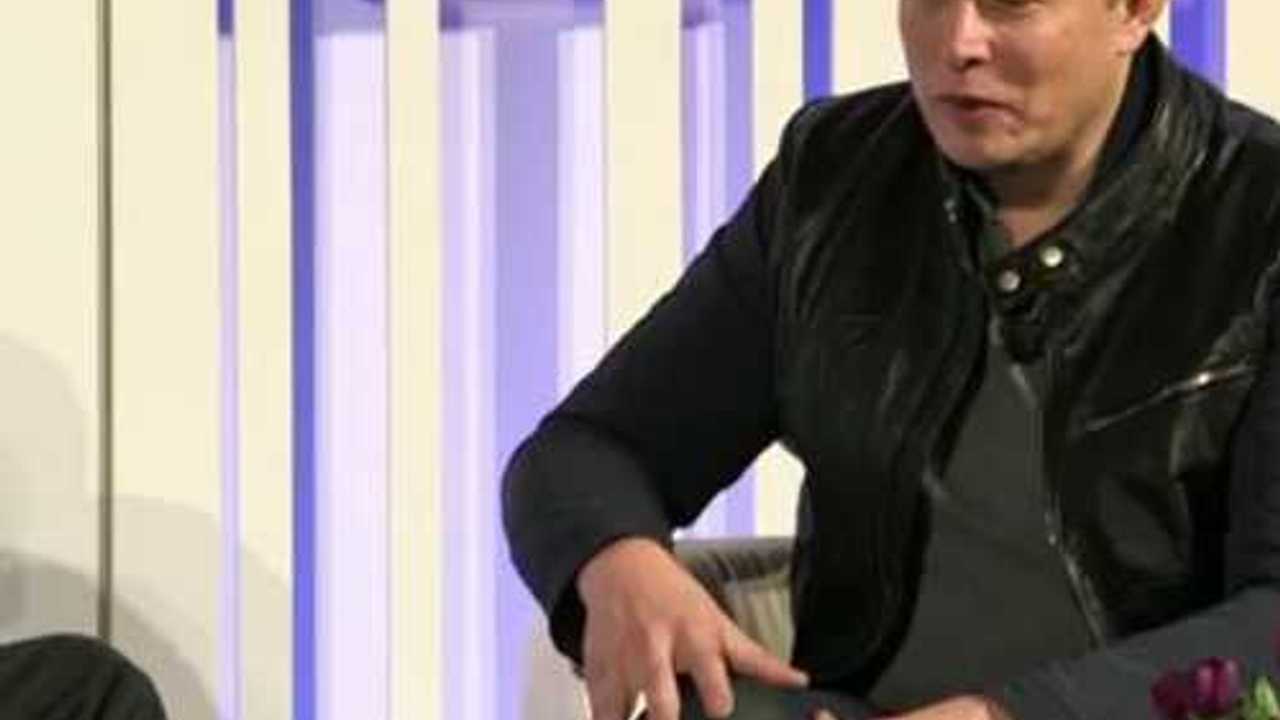 Arguably one of the world's leading innovators, Tesla CEO Elon Musk has received countless awards, been featured in numerous magazines, been the focus of hundreds of intervies and so on.

Now, it's Business Insider who is profiling Elon Musk in this brief video:

"The founder of Tesla and SpaceX had an early start in tech and business."

For hardcore Musk fans/followers, there's probably nothing new here, but we gotta give credit to Business Insider for having the ability to wrap most of Musk's life into one short clip.