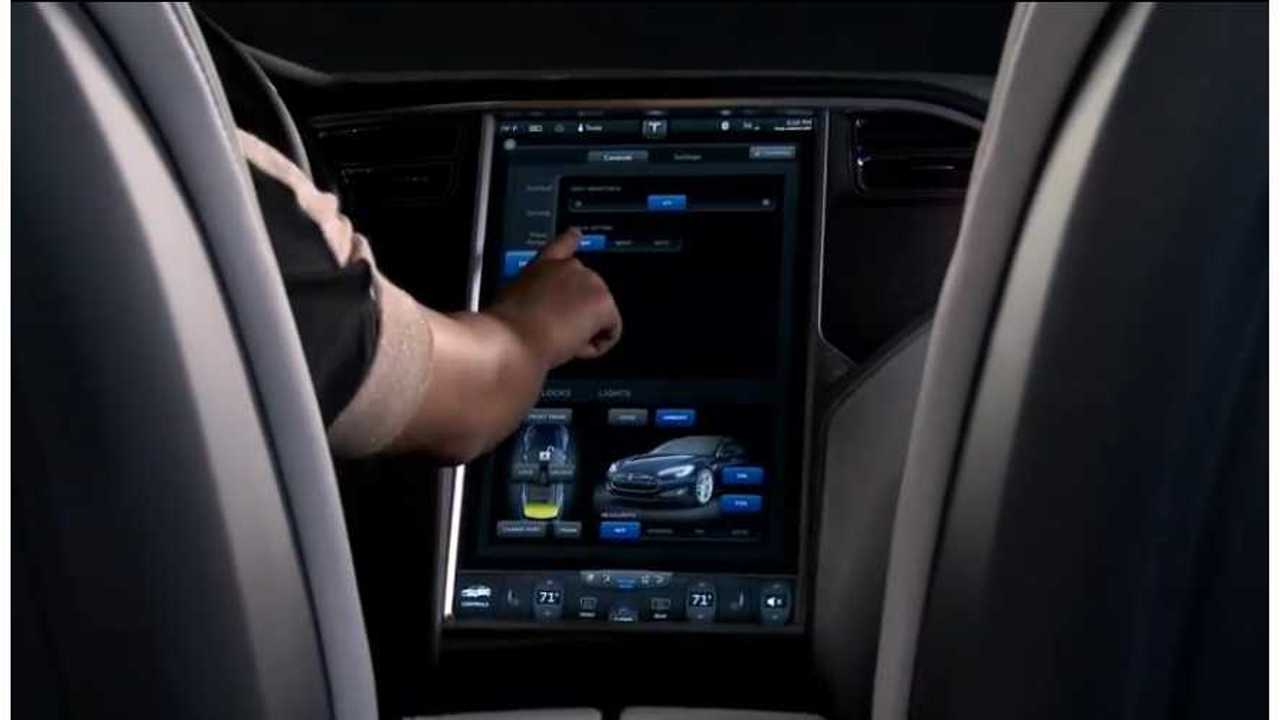 With Tesla Motors making all of its patents open source, as long as used in "good faith," the logical question on everyone's minds is how many patents does Tesla hold?

Which patents would interest other automakers? InsideEVs had this discussion and we conclude that Tesla's battery patents (BIG battery stuffed into BIG electric vehicle) are likely of no value to other automakers. However, Tesla's charging patents (Supercharger) and coolant patents (battery coolant) likely are.

And lastly, we'd be wrong to assume other automakers aren't interested in some of Tesla user interface patents, especially those linked to the 17-inch touchscreen.