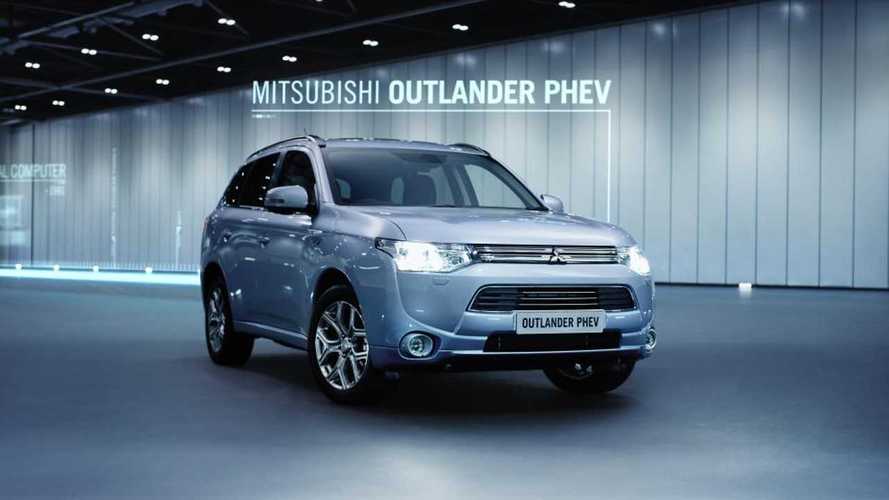 Mitsubishi is reportedly in the process of "overhauling" its factory in Okazaki, Japan in order to reduce production costs and to up production output for the Mitsubishi Outlander PHEV.

"The renovations at Mitsubishi's Okazaki plant in central Japan aim to cut the cost of body assembly 30 percent, while boosting capacity there 10 percent to 230,000 vehicles."

Of course, not all of that production capacity is for the Outlander PHEV, but according to Mitsubishi spokesman Tetsuji Inoue, the changes at the factory are largely for the automaker's increased shift towards plug-in vehicles.

"The retooling began in January and will run through next May.  The changes will better accommodate Mitsubishi's shift toward electrified vehicles by allowing battery installation along the main line."

The ¥4.5 billion ($44.3 million) investment into the factory should position Mitsubishi to easily be one of the world leaders in plug-in vehicle production.