In June, Electric Vehicle Sales In Europe Rose By 80% 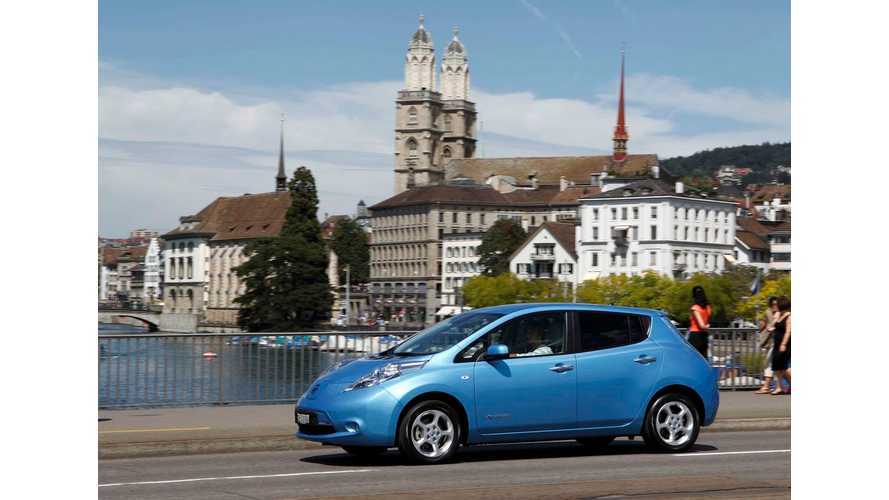 "Healthy-looking underlying consumer demand in Norway, rather than added demand for the newly arrived electric cars from European heavyweights such as BMW and VW, still seen as main driver behind Europes outwardly encouraging pick up in electric car demand."

However, the sales increase for Europe is lower - under 50% year over year excluding Norway, where sales went up almost four times! This is still a solid result for Europe though.

After the first six months of 2014, we see more than 29,000 all-electric cars sold in Europe and June's result is above average, so we are looking with optimism at the second half of the year.