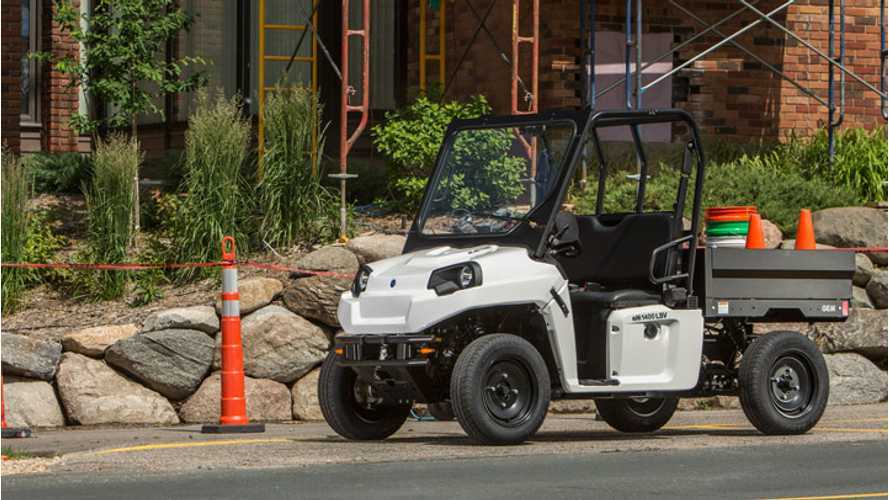 Founded in 1998, Global Electric Motorcars (GEM), a wholly owned subsidiary of Polaris Industries that was acquired in 2011 from Chrysler Group, lives on to exceed the mark of 50,000 sales.

Last year, GEM was the fastest growing business at Polaris with 50% retail growth and continued growth in the first half of 2014.

This must make Polaris really happy as the company celebrates 60 years of existence with its 19th consecutive quarter of record earnings performance.

On the strength of the business, Polaris is introducing a new line of 2015 GEMs available through its 260 dealers in North America.

Different models range from two- to six-seaters, with some that can haul up to 1,450 pounds of payload.

“We are very excited to add to our portfolio of premium vehicles the eM1400 LSV and the M1400 4x2 which have been specifically designed based on feedback from our dealers and customers. The entire Polaris GEM line-up for 2015 enhances our commercial and consumer offering and will build on our momentum.”