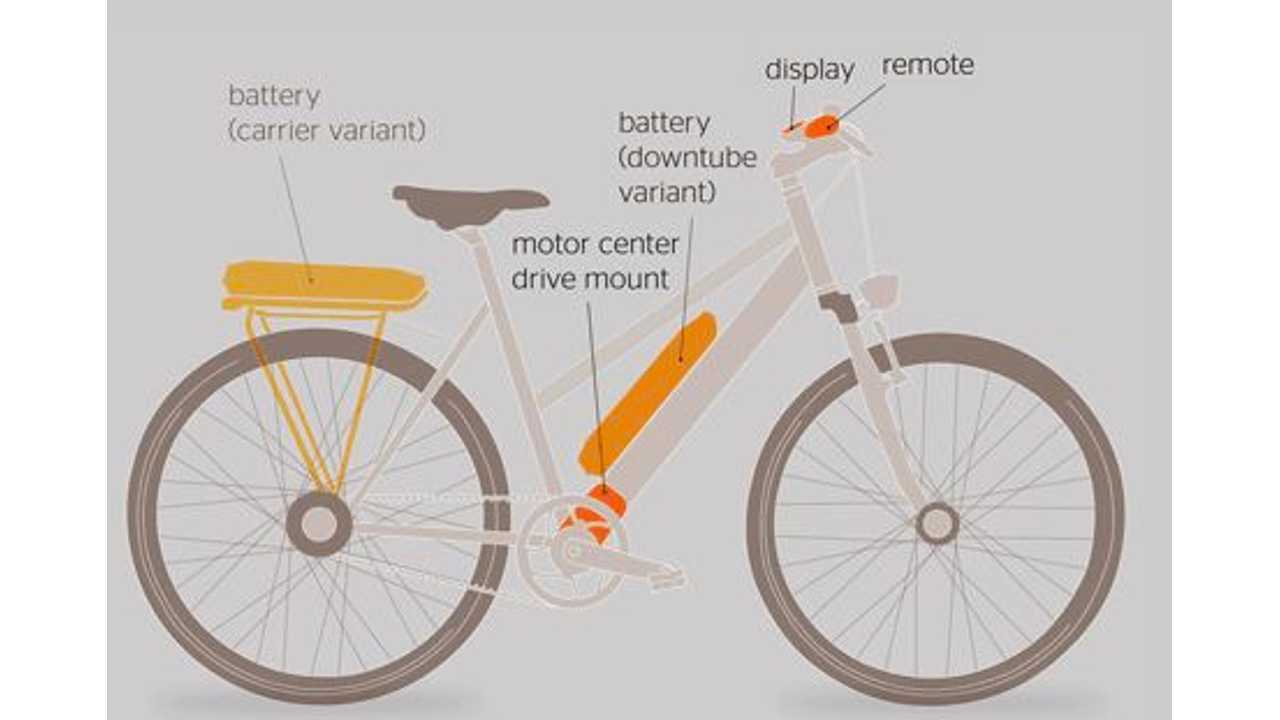 Both companies has been for some time developing drive systems for bicycles, pedelecs, and e-bikes. Last year, ContiTech presented a complete drive system (CONTI eBIKE SYSTEM) comprising a central motor (with timing belt instead of the usual chain), display, control unit, and battery, positioned in the premium segment.

“The acquisition of BMD will boost sales of both systems. We also want to develop new drive systems for scooters and bicycles in order to convince manufacturers, once and for all, to use the timing belt instead of the conventional chain.”

Recently, ContiTech announced that production of CONTI DRIVE SYSTEM will start in the 4th quarter of 2014, while sales should begin next year.

First models with such drive will be available for test drives at the Eurobike trade fair from August 27 to 30, 2014 in Friedrichshafen, Germany.

"In recent months we have had many conversations with manufacturers and optimized the system for what the market wants. The display now has higher resolution; the design of the motor housing and frame mount were adapted. This now makes the motor look even better on the frame and makes it more stable at the same time. The reworked battery management ensures better operational safety and is more energy efficient."

More details about CONTI DRIVE SYSTEM can be found here.