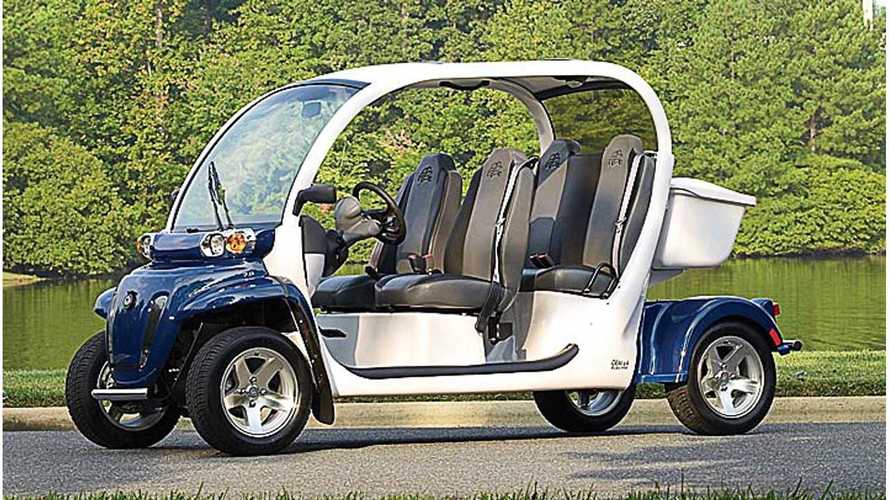 Now This Is A Proper E-Bike - Caterham Carbon E-bike

Legislation sponsored by Rep. Mike Fleck (R-Huntingdon/Mifflin/Blair), that would regulate the operation of neighborhood electric vehicles, or NEVs, was unanimously approved by the House of Representatives,  House Bill 573 will next be considered by the Senate.

"The number of NEVs being used by Pennsylvania residents and businesses is on the rise and for that reason they need to be regulated.  For example, NEVs are a great means of transportation for residents of senior citizen communities. They're also being used by businesses interested in cutting costs. I would like to thank my House colleagues for recognizing the need to have state guidelines in place to ensure they are operated safely."

Fleck's bill would regulate NEVs in such a way as to restrict when and where they can be driven.  If passed, NEVs could only be operated on roads with speed limits of 25 MPH or less and could not be driven at night.  Additionally, NEVs would be required to meet minimum safety requirement and be equipped basic safety equipment.  As Insurance News Net states:

"Under the legislation, NEVs would be required to be equipped with basic safety equipment, including brakes, windshield wipers, pneumatic tires, odometer, speedometer, seat belts and mirrors. In addition, NEV drivers would be required to possess a valid driver's license, certificate of title, registration card and insurance."

In moving to regulate NEVs, House Bill 573 aims to remove restrictions currently placed on electric bicycles (e-bikes).  If passed, e-bikes will not have to be registered, insured and titled, though their operation will be restricted to individuals 16 years of age and up.