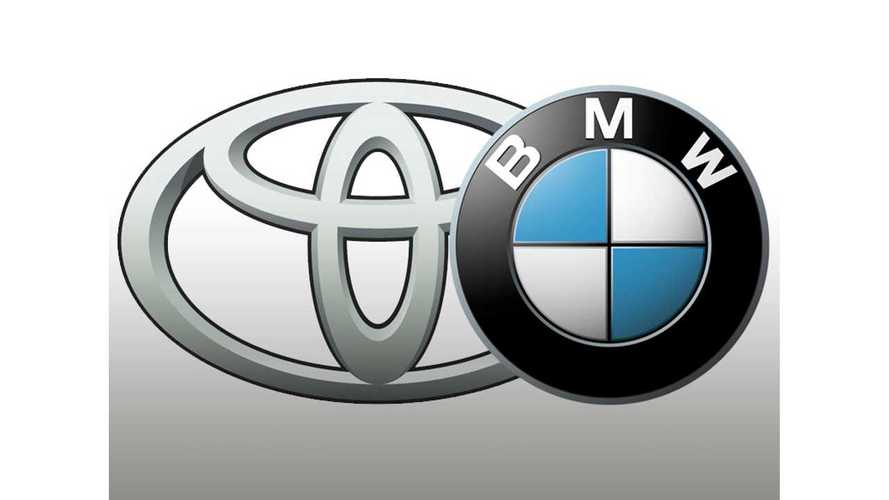 Beating The Porsche 911 Is The Target

The upcoming BMW-Toyota plug-in hybrid, codenamed Silk Road 2, is set to challenge or perhaps even destroy the Porsche 911.

Here are some details on the jointly developed PHEVs, according to CAR magazine:

"Developed under the codename Silk Road 2, the proposed BMW Z7 and Lexus ZC/ZR are cutting-edge sports cars which will cost around €90,000, or £73,000. Slap bang in Porsche Carrera territory, then."

"CAR understands the sports cars are already under development and will break with tradition in more ways than one."

"This will be the first mid-engined mainstream two-seater for both brands - as well as the first plug-in hybrid sports car with a six-cylinder engine."

"According to an insider, it was BMW who pushed for this car ever since it was clear that the proposed 630bhp carbonfibre M8 would be grounded to keep the road clear for the politically more correct i8."

So, we've got both a BMW and a Toyota plug-in hybrid featuring a six-cylinder engine (twin turbo 3.0-liter straight six from BMW, of course) and arriving in late 2018 or early 2109.

Basically, a BMW i8 on steroids.

"A quick look at the spec sheet will banish any such Longbridge associations: common components are believed to include a twin-turbo engine, a super-swift seven-speed, dual-clutch transmission, a supplementary 150bhp e-motor."

Sounds swell to us.

"Could the 911's hegemony as the benchmark £70k sports car be under threat? If anyone can make a dent on the Porsche's dominance, we'd back BMW and Toyota to make a fist of it..."

We applaud the combined effort between BMW and Toyota and are especially please to see that the PHEV route was chosen.  Unfortunately, we must wait 4 agonizing years to see these 2 PHEV supercars hit the roads.