3 Reasons Why Tesla Model 3 Will Be Game Changing EV 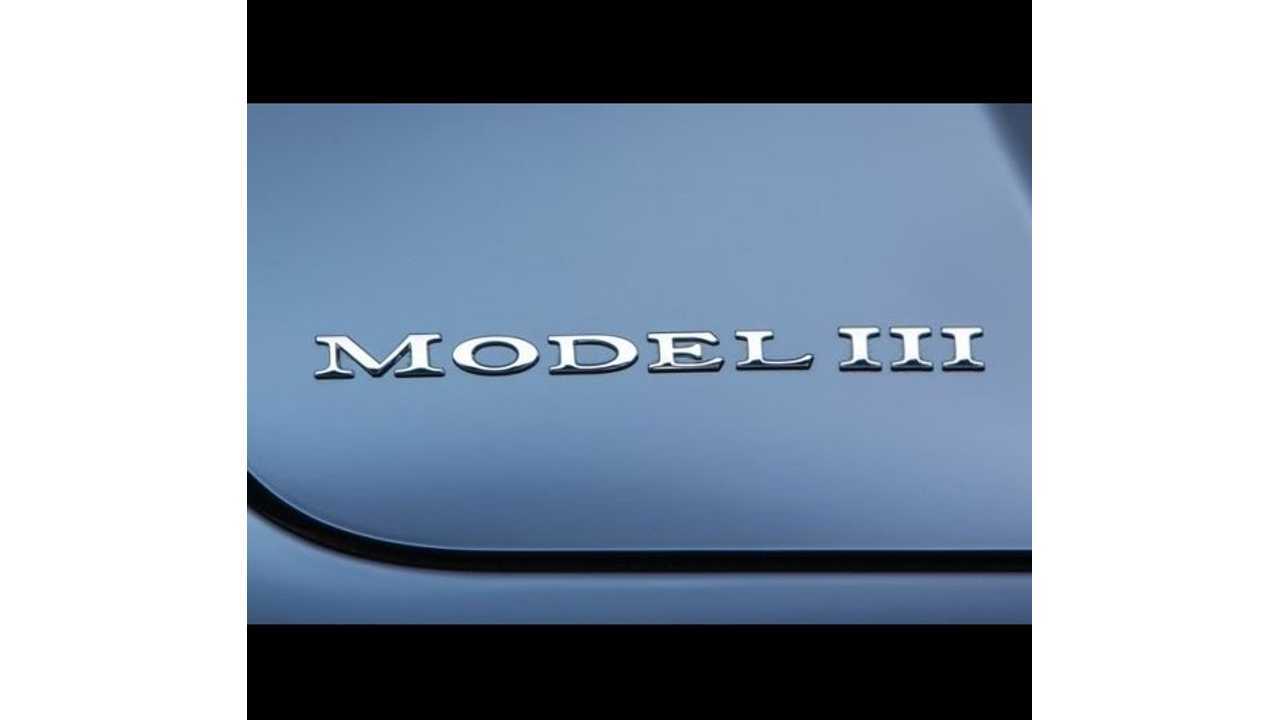 The Motley Fool recently tried to convince us that there are three reasons why Tesla Model III will be game changing EV.

Tesla Model 3 Coming In 2017 According To CEO Musk

3. A boost from solar

The most affordable car planned by Tesla, marked by a vertical E (III) to achieve some S E X, could enter the market in 2017 (however Tesla, and not only Tesla, is accustomed to delays, so don't pencil in 2017 just yet). The price is hinted at some $35,000, but again we're not so sure this will hold true.

Anyway, to achieve sales of hundreds of thousands, investments in Tesla's factory must be huge and accompanied by Tesla Gigafactory for another $5 billion. This is probably much more than investment than we've seen in any other electric model to date.

"Tesla is making the investments needed to turn itself into a large automobile manufacturer. The Model 3 will be built on a new and separate platform that will fill out more of the capacity of its Fremont, California, factory. Tesla CEO Elon Musk said the factory has capacity to eventually tool for production of 500,000 cars per year. Tesla has also said it eventually will build factories overseas, showing interest in both China and Europe."

"Musk wants to solve the lithium-ion battery bottleneck that is currently holding up the company from ramping up production fast enough to keep up with demand once and for all when the company builds its planned Gigafactory. The $5 billion project is set to begin this year and finish on time for the 2017 Model 3 launch."

"Tesla doesn't have any trouble selling its vehicles. Despite no advertising spending and no promotions, Tesla remains limited by supply -- not demand. Even so, in 2013 Tesla's Model S was the best-selling vehicle in North America among comparably priced cars."

But solar? PV panels aren't directly related to cars so we struggle to see how solar could make one concrete model a game-changer, because the whole market should benefit from lower prices.

"While a fully electric car already offers big savings over a gas-guzzling internal combustion vehicle, these savings will only grow as solar PV panels continue to become more affordable and more capable."

"Just five years ago, it didn't make sense for many homeowners to go solar. But this is changing rapidly. Consider, for instance, that solar panel prices declined 80% between 2008 and 2012 alone."

"By the time the Model 3 is launched, the prices of solar panels are likely to be much lower than they are today. Buying an electric car toward the end of this decade will make more sense than ever."

Now we ask: what are your thoughts on this Model III game-changing idea?