Ghosn: First Renault-Nissan Autonomous Vehicles Could Hit Roads In US, France And Japan In 2018 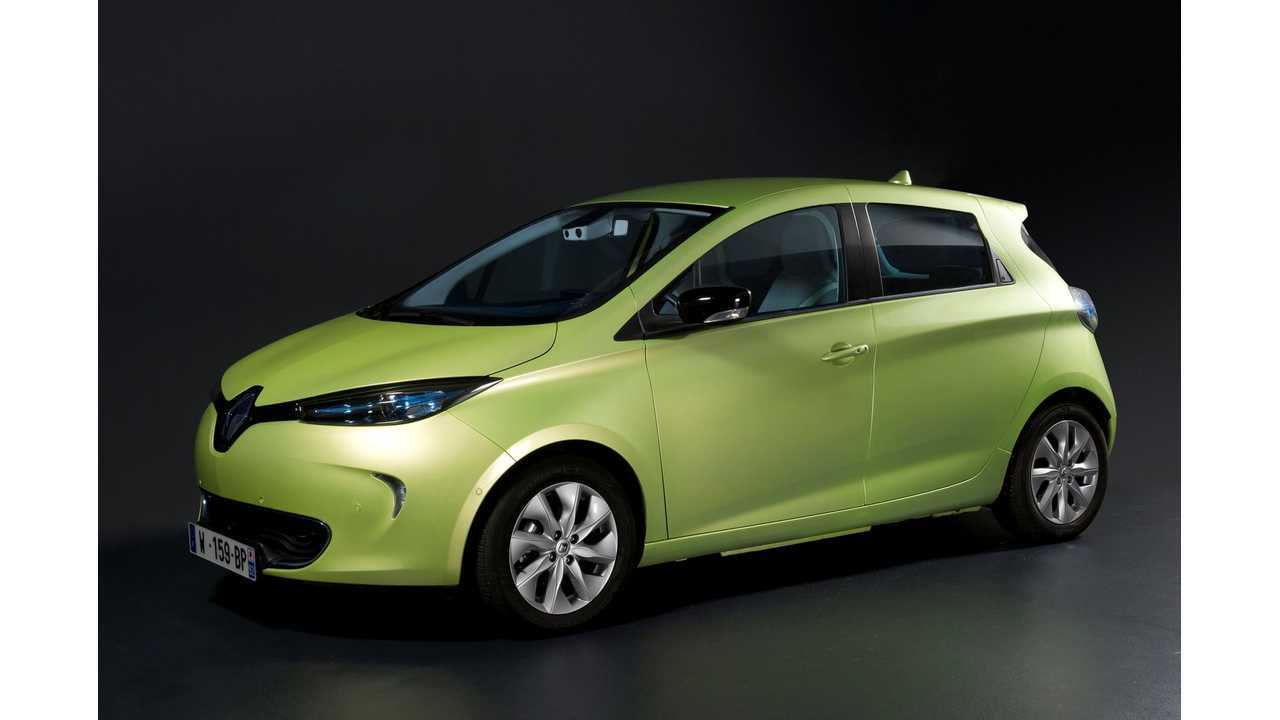 Carlos Ghosn, the CEO of Renault-Nissan, recently confirmed the automaker's previous announcement that the first autonomous Renault-Nissan vehicles could hit the roads in 2018.

But in 2018, it will not be fully autonomous vehicles, which could go anywhere, but rather vehicles with a set of features to drive autonomously at low speed, or at higher speed on the highway, parking etc.

Besides developing technical solutions, the automotive industry is looking at legislation.

"The problem isn't technology, it's legislation, and the whole question of responsibility that goes with these cars moving around ... and especially who is responsible once there is no longer anyone inside."

Ghosn says that the pioneer countries in which we will first see autonomous vehicles on larger scale will be France, Japan and the United States. But this is still 4 years out and commercialization across Europe could start in 2020.

"An amendment to United Nations rules agreed earlier this year would let drivers take their hands off the wheel of self-driving cars. The change was pushed by Germany, Italy and France, whose high-end carmakers believe they are ready to zoom past U.S. tech pioneers to bring the first vehicles to market."

"Provided the amendment clears all bureaucratic hurdles, it would allow a car to drive itself, as long as the system "can be overridden or switched off by the driver". A driver must be present and able to take the wheel at any time."

Renault earlier this year presented a prototype of autonomous ZOE, which was called NEXT TWO.  The autonomous feature on this vehicle could free up two hours of time a day, thus allowing the driver to do something other than driving (like reading InsideEVs while going to work).

NEXT TWO can, in autonomous mode, go up to 30 km/h (19 mph) in a congested city or faster on the highway where the driving situation is much simpler and the road is better marked. Similar solution were  applied to the Nissan LEAF too.