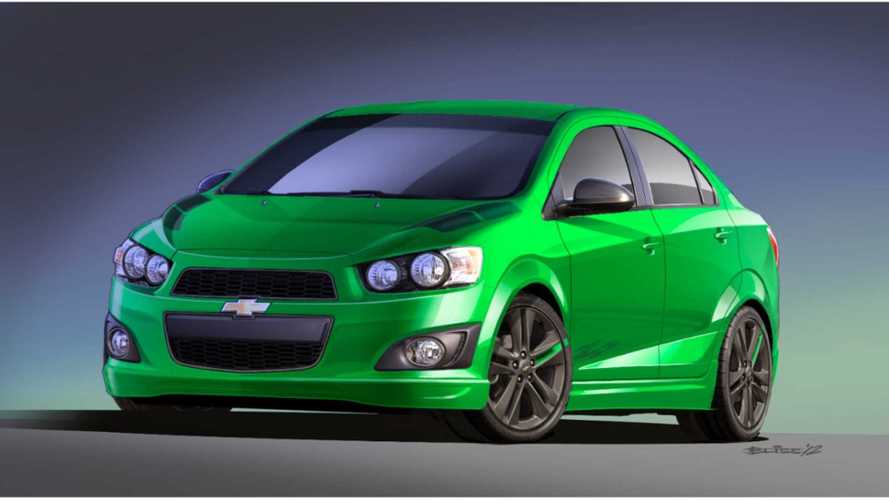 The source, The Truth About Cars, is known for sometimes being highly speculative and for starting some rather crazy rumors, so take this as unconfirmed at this point in time:

"The upcoming pure electric vehicle being discussed in the wake of the Opel Ampera’s demise will also be sold in the United States, in the form of a Chevrolet Sonic."

"The Sonic-based EV will reportedly have a 200 mile range, which will presumably come from the new battery that LG Chem (battery supplier for the Volt) is working on right now."

If true, then we'll see a 2016 Chevrolet Sonic EV with 200 miles of range.  This EV will presumably be sold in the U.S. and abroad and it'll be manufactured in Michigan.

There's some evidence that The Truth About Cars could be on the right track here.  Remember that LG Chem 200-mile battery announcement?  It's linked to the graphic below.  Notice the 2016 U.S. OEM notation?

And think for a second or two about the previous 200-mile EV comments made by ex-CEO of General Motors Dan Akerson.

So, maybe The Truth About Cars is actually onto something here.

Thoughts on the possibility of a 2016 Chevy Sonic EV with 200 miles of range?

Source: The Truth About Cars