Tesla To Open Production Factory In Europe When Annual Sales There Hit 160,000 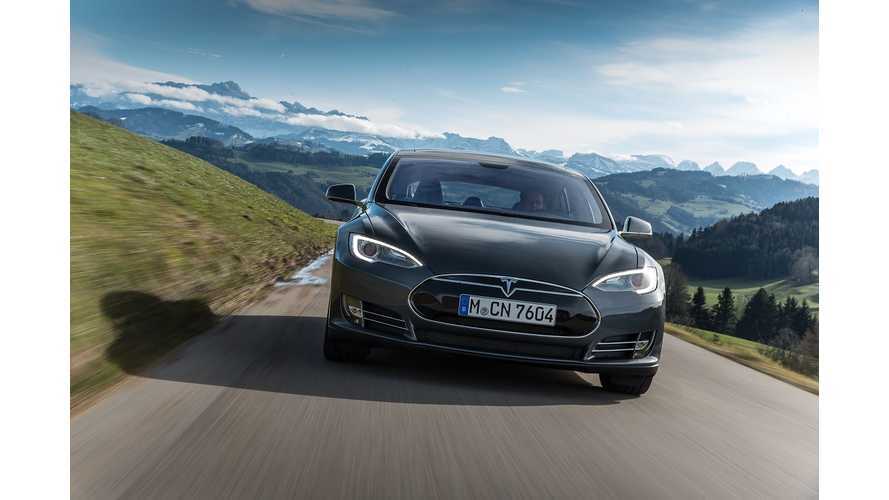 When annual sales in Europe cross the 160,000-unit mark, Tesla Motors will construct a factory there, according to Tesla CEO Elon Musk:

"My aspirations for Europe are that we sell a comparable number of cars in Europe as the U.S."

That's basically already been achieved, though perhaps Musk wasn't briefed on the current sales situation.  For example, Tesla sold ~ 3,500 vehicle in the US in Q1, compared to nearly 3,500 in Europe.

On the global level, Musk say Tesla will have factories in the US, Europe and China when annual worldwide sales exceed 500,000.

The obvious reason for Tesla to put up shop in Europe and China is logistics.  By having the vehicle built there, Tesla could cut costs, reduce delivery times  and increase profits.  Musk believes price reductions to the tune of 25% could be achieved through localized production.

Europe already has a Tesla final assembly site in the Netherlands, but production doesn't occur there.