California Approves $46.6 Million In Funding For Hydrogen Stations, But Only $2.8 Million For EV Charging Stations 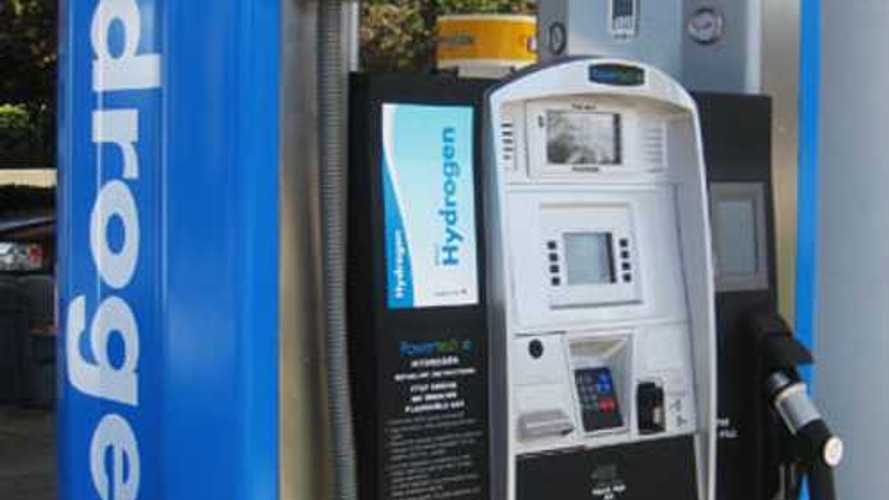 California's zero-emission vehicle goal is to get 1.5 million hydrogen, battery electric, and plug-in electric vehicles on the roadway by 2025. In response to this directive, the Energy Commission's Alternative and Renewable Fuel and Vehicle Technology Program (ARFVTP) has already allocated nearly $400 million to help bolster statewide infrastructure and create a viable market for zero-emission vehicles (ZEVs), and to promote alternative fuels.

Commissioners today approved grant awards for hydrogen refueling and electric charging construction projects recommended for funding in notices of proposed awards published in April and May. These projects will accelerate a statewide hydrogen refueling station network that will support the commercial launch of hydrogen fuel cell electric vehicles in 2015 and boost the installation of electric vehicle chargers along highway corridors and in workplaces. The infrastructure network is designed to support consumer choices by locating refueling stations and electric chargers in strategic locations throughout California.

$46.6 million in grant agreements for 28 hydrogen refueling stations and one mobile refueler were awarded:

It seems clear from this that the plug-in electric vehicle infrastructure is far less costly and certainly returns much more bang for the buck.  Hopefully, this disproportional spending on hydrogen doesn't last long.  Think of all the additional charging stations California could get for that $46.6 million spent on the hydrogen infrastructure.