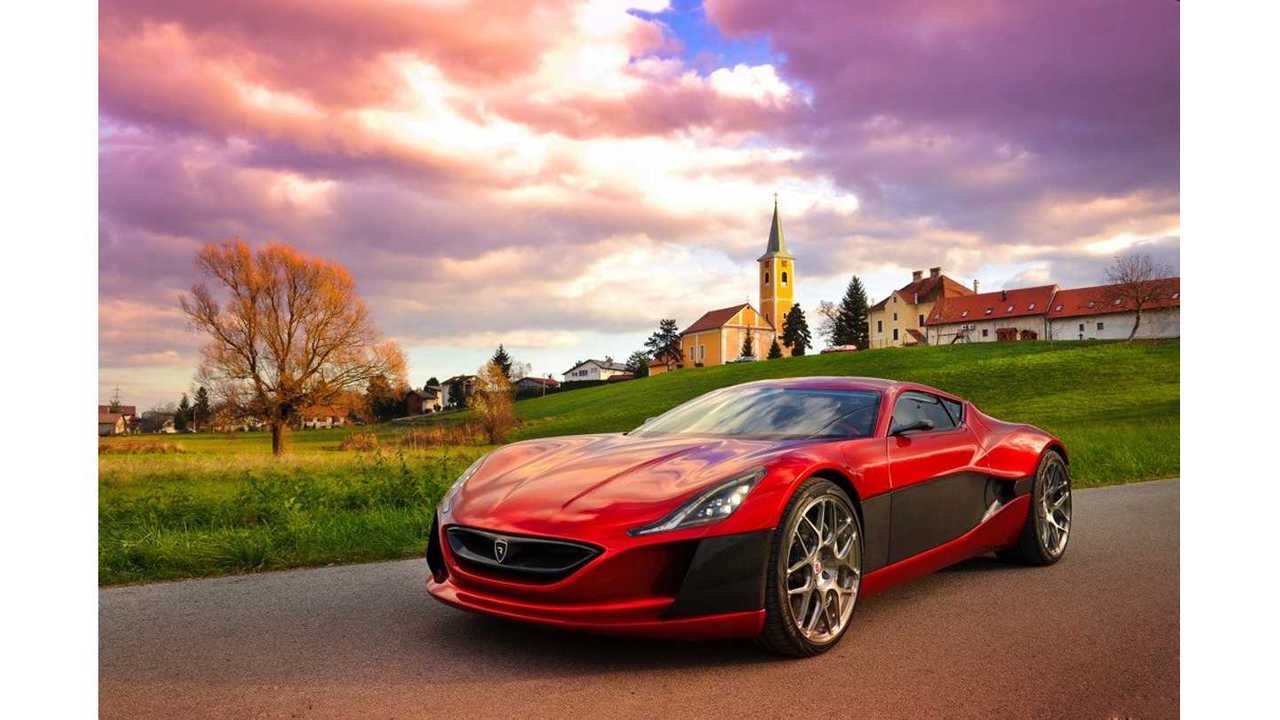 Another milestone for the Croatian company was celebrated with this old quote from Nikola Tesla:

"The future will show whether my foresight is as accurate now as it has proved heretofore."

Well, congratulations to Rimac Automobili, and to Paul who will probably get some chills this Summer when he puts down the hammer to unleashed all those 800 kW.

Some specs on the Concept_One

This car is believed to be one of six to be made ahead of wider production.  Some video and the path getting these cars made can be found here.  In the longer term, after selling 80-100 Concept_Ones, Rimac hopes to sell less expensive models; first in the hundreds and then in the thousands of units range.

Hopefully, we will see some action videos of this supercar on U.S. roads.