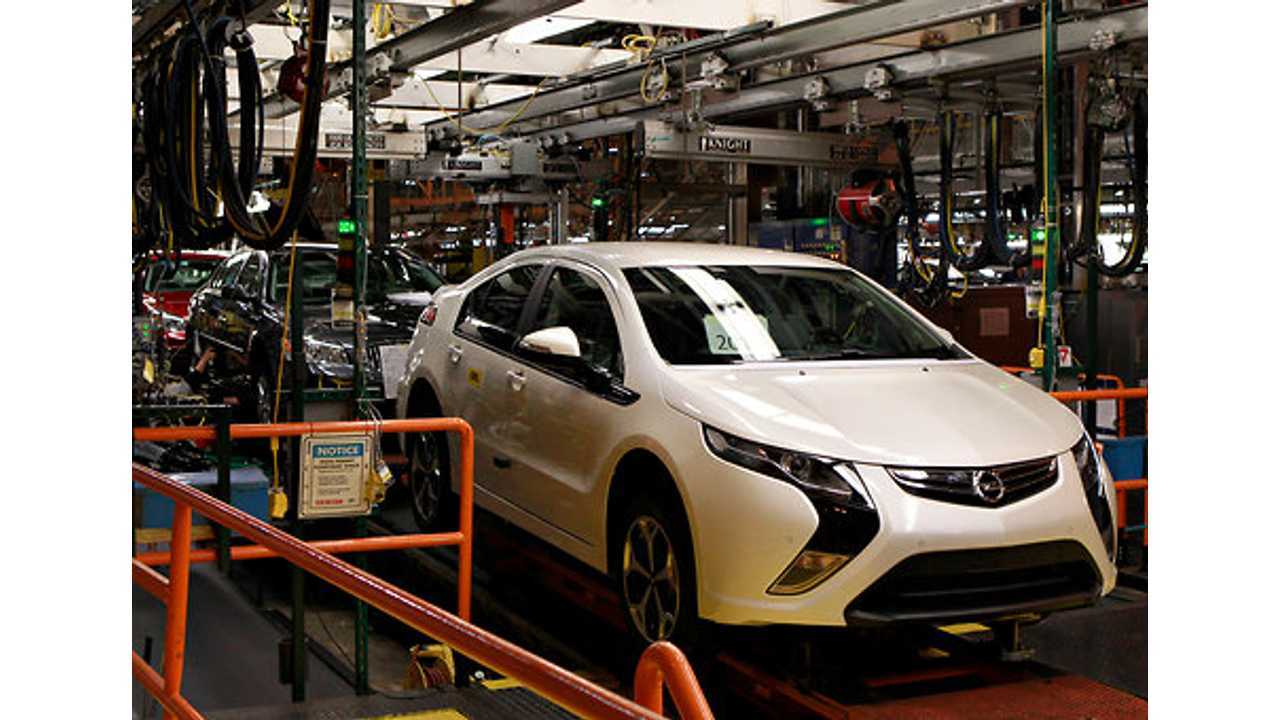 Okay...maybe it's not the most detailed of confirmations, but when it comes from General Motors Europe President Karl-Thomas Neumann, then it's at least official.

"After the eventual run-out of the current generation Ampera, we'll introduce a successor product in the electric vehicle segment."

A successor does not mean that a second-generation Opel Ampera will be sold, but rather that a replacement product makes its way into Opel's lineup.

There's ample speculation as to what this replacement plug-in vehicle will be, including an un-rebadged Chevrolet Volt, a rebadged Spark EV, something based on the Opel Astra or possibly even something entirely new.  We don't know for sure what's coming, as Neumann was purposely vague, but what's not coming is a second-generation Opel Ampera.

So, consider the Opel Ampera now to be dead.

Here's the series of 3 Tweets from Neumann: