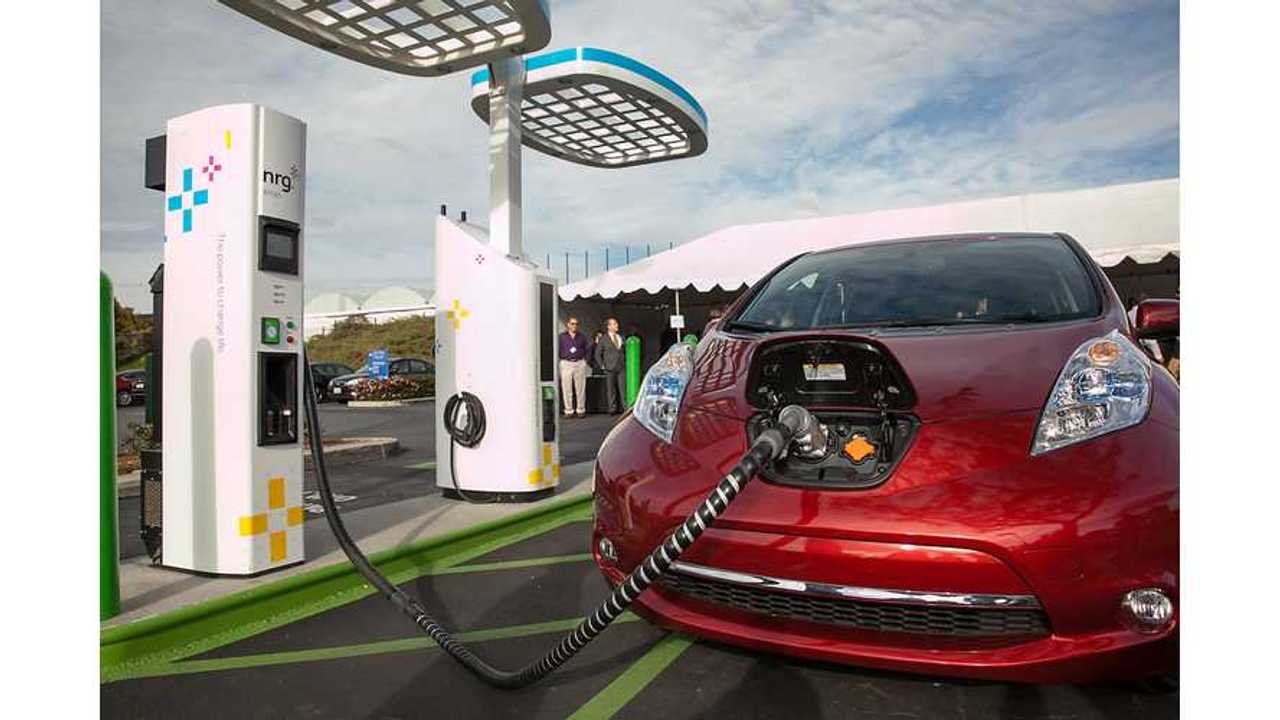 After launching LEAF “No Charge To Charge” just a few weeks ago, Nissan announced that Los Angeles, as the 11th market, will be added to the list of the promotion program on August 15, 2014.

However, all new Los Angeles LEAF buyers who purchased or leased their vehicle on or after July 1, 2014 (they will receive entry into the “No Charge to Charge” program retroactively) can celebrate.

Editor's Note:  Because the "No Charge to Charge" program and the "EZ-Charge" universal card program can be easily confused, we feel we should note they are indeed separate; and as such not all ChargePoint stations participate in the free charging scheme ~ 60of their station currently operate with no associated fees.

"Los Angeles has long been one of the world’s top markets for electric car sales. Adding free access to public fast charging in the LA market gives us a competitive edge over other vehicles, regardless of their fuel source."

14 additional U.S. markets coming.
++
Got a tip for us? Email: tips@insideevs.com